‘You Have Crossed The Line’- Ezekiel Mutua Blasts Embarambamba

NjeriMay 25, 2021Comments Off on ‘You Have Crossed The Line’- Ezekiel Mutua Blasts Embarambamba0

KFCB boss Ezekiel Mutua has come out guns blazing to rebuke Kisii star Embarambamba after scandalous videos of him dancing in a club went viral.

The Kisii star is not new to controversy but while previously he was the subject because of unsafe stunts, this time it was more scandalous if anything.

Kenyans on Twitter dragged him through the mud because he is a Gospel artist.

People: No one is born stupid
Embarambamba: pic.twitter.com/QJv3uQ0981

“Embarambamba. . .that’s gross You have crossed the line! The issue is not that Embarambamba is a gospel singer doing secular stuff. That’s a personal matter. The issue is that the video is explicit and amounts to indecent exposure,” wrote Ezekiel. 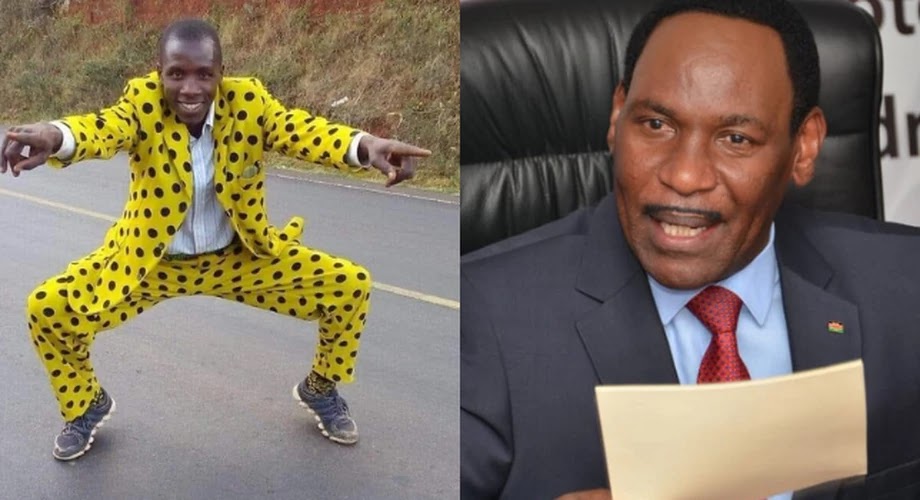 This came shortly after Embarambamba issued a public statement saying he did nothing wrong and his actions go in hand with the message of the song.

Even Stivo Simpleboy will tell you that that is not the way to go when virality settles in.

“I was supposed to be Mr. Wahu” - Big Ted’s Confession & More From Nameless & Wahu as This Love Premieres on Showmax Previous post
5 Nail Bars To Try In Nairobi Next post 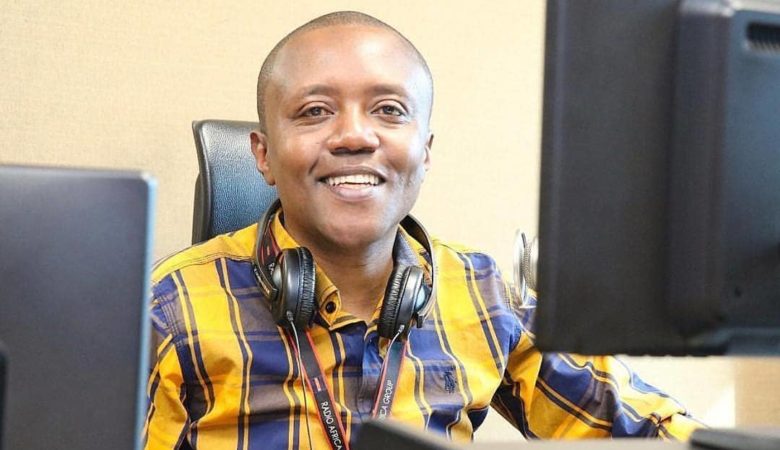 Maina Kageni Reveals He Didn’t Want To Be On Radio