‘You Again’ Is A Labour Of Love: Nick Mutuma Overcomes Challenges To Direct His First Film

Jennifer OchiengSeptember 23, 2019Comments Off on ‘You Again’ Is A Labour Of Love: Nick Mutuma Overcomes Challenges To Direct His First Film0

We’ve seen him and loved him on screen, as the boy toy Luka in Tabasamu or the conflicted heartthrob Leo in MTV’s Shuga. He’s even courted Nigerians playing Tomide in Lowladee’s romantic comedy series, This Is It. But can Nick Mutuma prove his directing chops with his first film, the soon-to-be-released rom-com You Again?

Nick describes You Again which he also stars in alongside Tanzania’s Mimi Mars, Lenana Kariba and Neomi Ng’ang’a as a story that explores what it would be like to work with your ex.

“Two college sweethearts find themselves in a quagmire after being paired up as co-news anchors at a leading TV station 7 years post break up,” Nick says.

In the interview below, Nick shares more on his journey as a first-time director and what it took to make You Again.

How did the idea for this movie come about?

The idea was born over coffee with my friend Natasha Likimani, an amazing writer. We’ve always toyed with the idea of collaborating on a project.  The goal was to create something that we’d both enjoy watching and tell a story that is relatable. We’ve both always wanted to direct movies, and it was agreed that we’d co-direct this one. We fleshed out a few ideas over a few weeks and that’s how You Again came to be. We shot the film in 7 days.

Why did you come to the decision to cast Mimi Mars all the way from Tanzania? What extra magic does she bring to this film?

I’ve had the pleasure of working in both South and West of Africa and I can say with conviction that there’s a lot of similarities across the board. I’ve always championed Pan African collaborations because Africa has the potential to build the largest music/film industry in the world. We brought it closer home because we wanted to incorporate Kiswahili into the script. I reached out to Vanessa Mdee, and asked her to recommend a few Tanzanian female actors, and she sent me a list that included her sister Mimi.

It was written in the stars. Mimi’s mother’s first name is Sophia, and so is her character. Mimi had a poise and grace very similar to her character and she really wanted the gig. We took a risk and it paid off. I think she has a very promising future in acting and music that will transcend the borders of Africa.

As an actor who’s been in the industry for quite a long time, how was the transition like from an actor to a director?

As the old saying goes, nothing good comes easy. The transition has been far from easy but I’ve enjoyed the journey every step of the way. Roy Mutonga and I set out to launch a production house (Giraffe Africa Production Ltd) a year ago. When we started off, it felt like we had no idea what we’re doing but we’ve since slowly found our groove and are slowly beginning to carve our niche in the TV/Film space. Look out for us!

Seeing as this is the first film you’ve directed; did you feel any pressure to get it right the first time?

One of my good friends and workmates Kevin Davies always tells me ‘You’ll always find something wrong with your film, that there will always be something you feel could have been executed better’ and he’s right. This is a marathon for me not a race. I can’t wait to work on the next one…and the next.

What’s the most valuable lesson you learnt during the whole filming process of You Again?

The most valuable life lesson for me is patience and gratitude. When we started out we had nothing but ideas. I’m always blown away when I watch the final product and read the trailer reviews on Youtube. It’s a blessing that I don’t take for granted.

Are you nervous now that the film is about to come out?

I’m nervous and excited but most of all I just really want it to be out, we just want people to watch and enjoy our labour of love.

You worked with director Tosh Gitonga in his 2018 rom-com ‘Disconnect’ which was quite a success, any lessons you have learnt from him and channeled into this movie?

Tosh Gitonga is an amazing guy. He really held my hand throughout the entire process. Not only was he generous with advice, but he also kept tabs on us; motivating the team when we were discouraged and allowing us to use his postproduction facility pro-bono. I owe that man a bottle of whisky.

You also star in the film, what character do you play?

I play a Kingsley, a young man struggling to make ends meet in Nairobi. After several failed attempts at securing employment, he resorts to spending his days on his father’s couch. His saving grace comes when his dad gets him an interview for a marketing position at a leading TV station, but the network believes that he would be the perfect news anchor, that’s when he meets with his ex-girlfriend Sophia, an unpleasant blast from the past.

What was the most challenging thing about starring in your own production?

Acting and directing your own film is difficult especially because we were learning as we went along. What helped was the fact that Natasha (co-director) Kevin Davies (cinematographer) and I were in sync with what we wanted out of the film. The first few days were rocky but we eventually built a rhythm.

What was the most difficult thing about making the film?

Financing the film was an uphill task, we (Giraffe Africa Productions) are fairly new in the production space and few were willing to take a chance on us. We found the perfect partner

Share
Alpha Blondy Treats Reggae Enthusiasts to a Spectacular Show at The Koroga Festival Previous post
Victoria Kimani Speaks Music, Struggle With Swahili And Life As An Artist In Grammy's Interview Next post 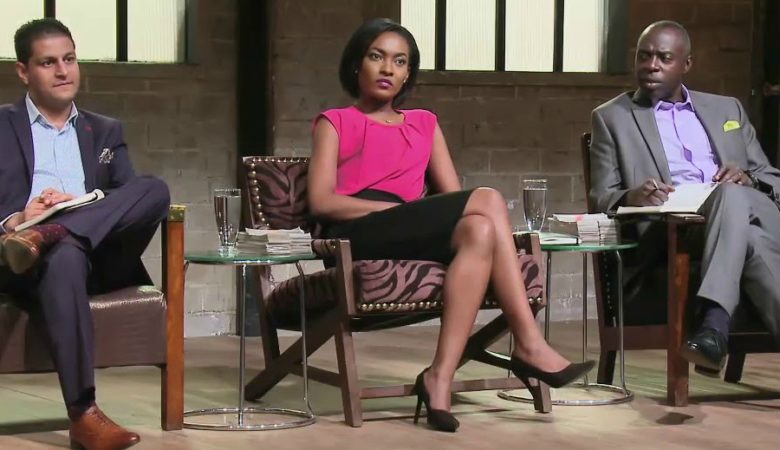 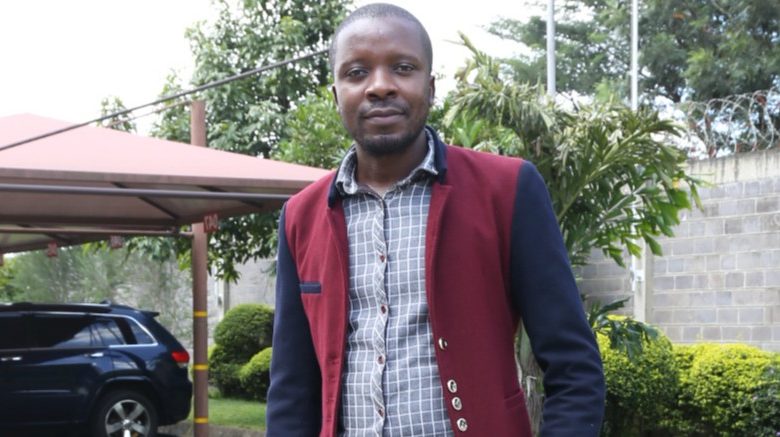 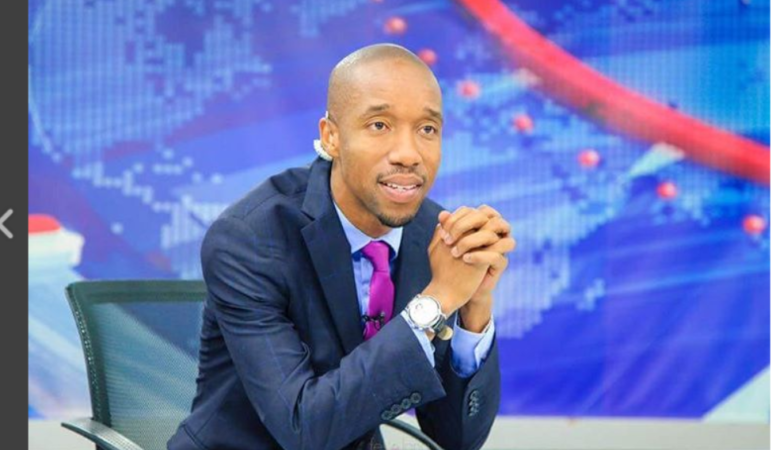 Interview: Rashid Abdalla is the Master of Secrets and Lies in the New Swahili Telenovela Kovu