Talented artist and vocalist Xenia Manasseh has shared her experience in marking her debut as a music supervisor and vocalist in a film.

Manasseh whose voice has been captured in the albums of A list artists like Sauti Sol, Burna Boy and international sensation Teyana Taylor opened up about her role behind the anticipated ‘Sincerely Daisy’ film which is set to be aired on Netflix.

According to Manasseh, even though this was her first time, she was glad to have had the opportunity to select Kenyan music fit for the scenes as well as her vocals.

The ‘niambie’ hitmaker added that she was thrilled by the fact that Kenyans will hear her voice throughout the movie and the fact that it will premiere on Netflix is equally an achievement worth celebrating.

“We picked an all Kenyan music soundtrack too & I really hope you guys enjoy it sooooo happy to finally see Kenyan content on Netflix, wayyy overdue but super deserved!!” she wrote in her post

The film which is directed by Nick Mutuma will be on Netflix from Friday 9th October and is one that Kenyans are eagerly waiting to watch it on the platform.

#SincerelyDaisy premiering on Netflix on Friday!! 💜 I was blessed with the opportunity to be the music supervisor as well as come up with vocals for the score for this film! I’ve never done any film scoring before or been a music supervisor so I’m so grateful to have had the opportunity to experiment with this, soooo cool putting vocals to film 😩 Trying to wrap my head around the fact that I’m going to hear my voice all throughout a Kenyan movie that is going to be on Netflix 😩💜 We picked an all Kenyan music soundtrack too & I really hope you guys enjoy it 💜💜💜 sooooo happy to finally see Kenyan content on Netflix, wayyy overdue but super deserved!! Congratulations Director mwenyewe @nickmutuma 🥳 thank you for the opportunity ✨✨✨ @shotbygiraffe @ellahmaina.em @_serahwanjiru_ @_abajah @faiz_francis_ouma @foi_wambui_ 💜💜💜💜💜💜 superrrr proud of all of y’all, can’t wait for the world to know your names! 💜 Make sure y’all tune in from wherever you are in the world and support 💜💜💜💜💜 The blessings continue 💜✨

Kenya Film Commission Is Back With Empowerment Program 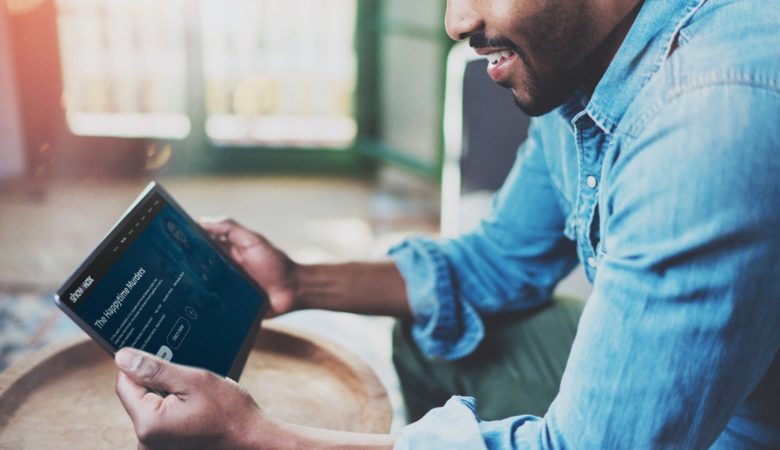