The Saldido International Entertainment family is growing bigger as Willy Paul just unveiled yet another signee. Taking to his social media the ‘Mmmh’  Singer wrote: “Saldido International just signed another one! Things got abit rough but we back 👌 go follow our newly signed Male artist, Klons.”

The singer even went on to promise fans that his new signee Klons has a lot of great music lined up for 2021. Klons becomes the second artist to be signee to Saldido after Miss P was signed some months ago.

Miss P who hit the ground running has already churned 3 hits ‘Liar’, ‘Fall in Love’  and her latest ‘Mashallah’ which as are all collaborations with Willy Paul. The 3 songs are doing well and collectively boast of over 7 million views on YouTube. 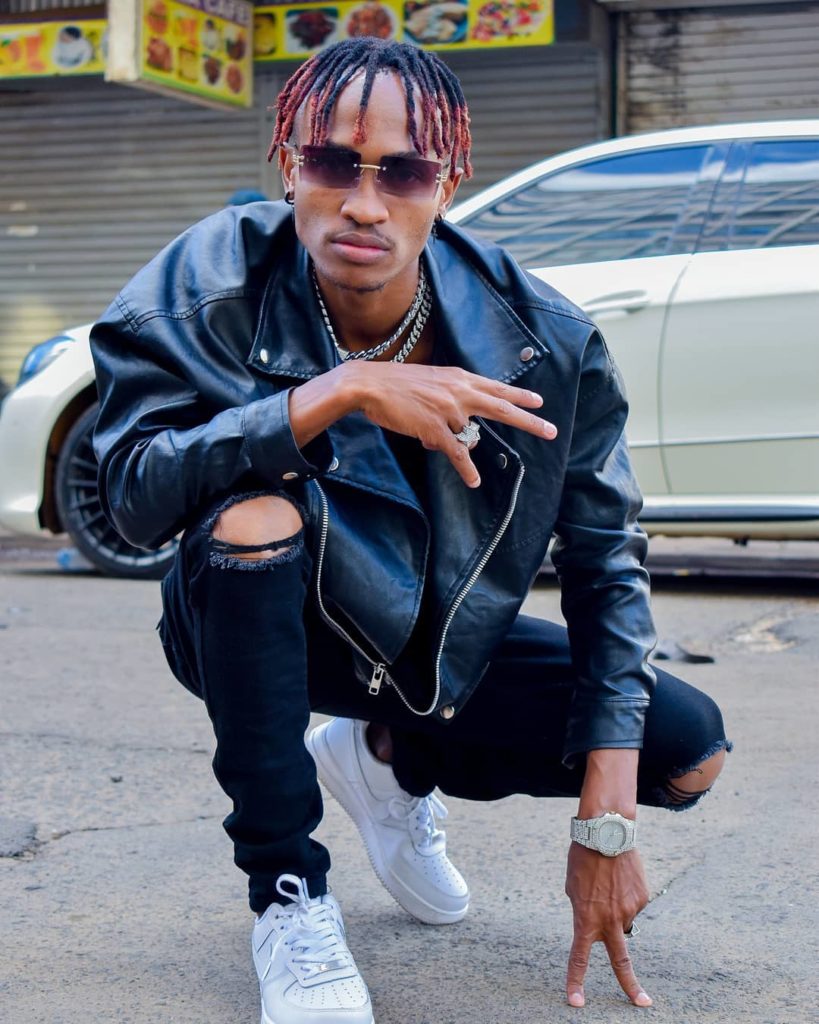 Willy Paul’s musical talent has managed to create a name for him as a respected singer, songwriter, performer and now business man through his label. His catalogue boasts of hits such as I Do, Njiwa and Halleluyah  just to mention a few. He has also worked with Africa’s elite artistes such as Bien, Nandy, Rayvanny, Mejja and Ruby among others.

Not much is known about the new signee Klons, but we are eagerly waiting to hear his sound.