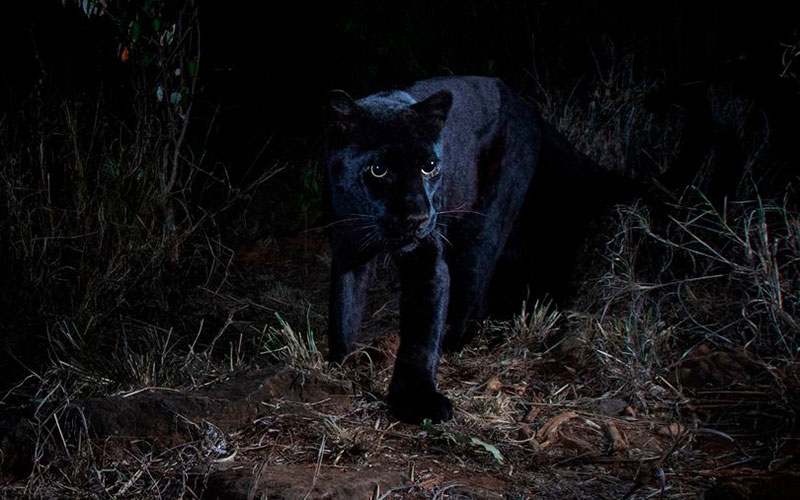 The images captured by wildlife photographer Will Burrard-Lucas are not only breathtaking but rare.

After hearing about the existence of the leopard, the photographer with the help of a guide set out to capture it – and he did.

When the news broke that this was the first sighting of this leopard in 100 years, many people had an issue with that statement. Rightfully so. Locals may have spotted the same leopard and just never bothered to make a fuss about it. Other reports have since emerged that another black leopard was spotted in 2013 as reported by the Daily Nation.

Kenyans were also not happy with the headlines just stating that the siting was made in Africa and not specifically Kenya.

All in all, Lucas managed to capture beautiful images of the secretive leopard that is suspected to be male and approximately 2 years old. Melanism is a development of the dark-colored pigment melanin in the skin or its appendages and is conferred by a recessive allele in the leopard family. 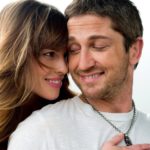 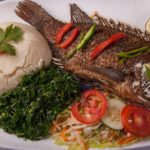 5 Inexpensive Treats For Him This Valentines Day