Are the lions taking over?

The Kenya Wildlife Center (KWC) reported that as many as six lions escaped from Nairobi National Park, located just six miles from downtown. KWC officials suspected that the lions escaped through a culvert while chasing a warthog.

“Our team has been on ground since 3 a.m. to ensure that the issue is contained and the lions are safely back,” KWC tweeted. “NOT HUNTING as if to kill them. Lions are to be traced and returned to the park.”

KWC’s spokesperson Paul Udoto also took to Twitter and urged the public to report any lion sightings and remember to remain safe.

“Lions are dangerous wild animals. Don’t confront them when you encounter them,” Udoto tweeted.

By Friday afternoon, all the fugitive lions had either walked back to the park on their own accord or been safely captured by KWC rescue teams.

Thankfully neither humans nor lions were hurt in the bizarre chase, giving way for creative Twitter users to put political and comical spins on the whole incident. Enjoy some of the better ones below: 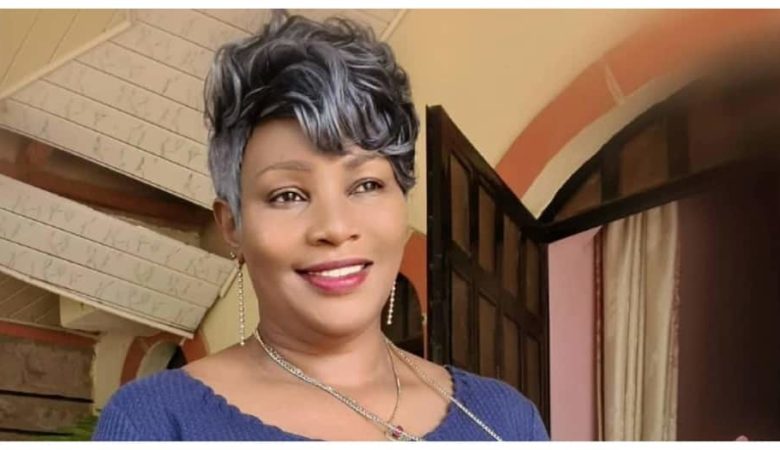