Why The 2022 Boston Marathon was Special

Maryanne KiseraApril 20, 2022Comments Off on Why The 2022 Boston Marathon was Special0

Until 1972 women were not allowed to compete at the Boston Marathon.

Before that, women brave enough to defy the Marathon ban were often jeered or forcibly pulled off the course.

According to the organizers, women were physiologically incapable of running 42 km.

It’s because of these events 50 years ago that Peres Jepchirchir’s win at the 126th edition of the Marathon is historic.

The Olympian finished first in the Monday Marathon in 2:21:01.

Her time was the third-fastest time in events history.

Kenyans won five of the possible six podium spots in the 126th edition of the world’s oldest annual marathon.

In one of the most competitive marathons, Evans Chebet won the men’s race in 2:06:51 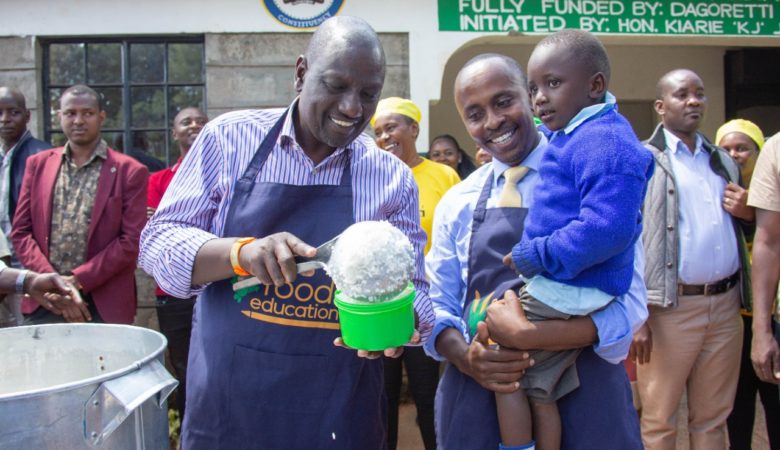