What Went Down At Ongea Summit

Agnes OpondoFebruary 24, 2020Comments Off on What Went Down At Ongea Summit0

The Ongea Summit went down at the Sarit Center Expo Hall from 20th to 23rd February 2020. The summit which brought together both local and global players from the entertainment industry featured entertaining and educative sessions for the attendees. Creatives from the music-related industries such as musicians, DJs, poets, Youtubers, filmmakers, music producers and spoken word artistes among others showed up in numbers to learn, network and get entertained.

This was the 5th edition of the summit which brought to life Industry Panel Talk Discussions, Trade Exhibitions, Showcase Performances and Open Mic segments among others. The event was graced by the Cabinet Secretary for Sports, Culture and Heritage of Kenya Amb Dr Amina C. Mohammed, the Principal Secretary Josephta Oyiela Mukobe, the Director of Permanent Presidential Music Commission Donald Otoyo and the Founder of Ongea Summit Mike Strano. 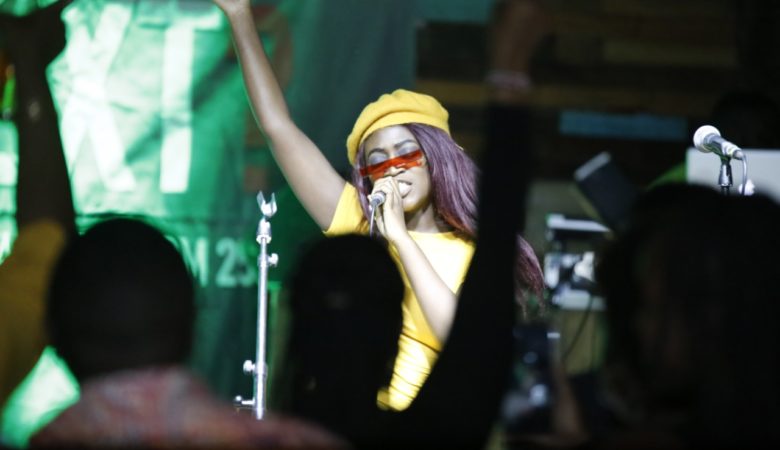 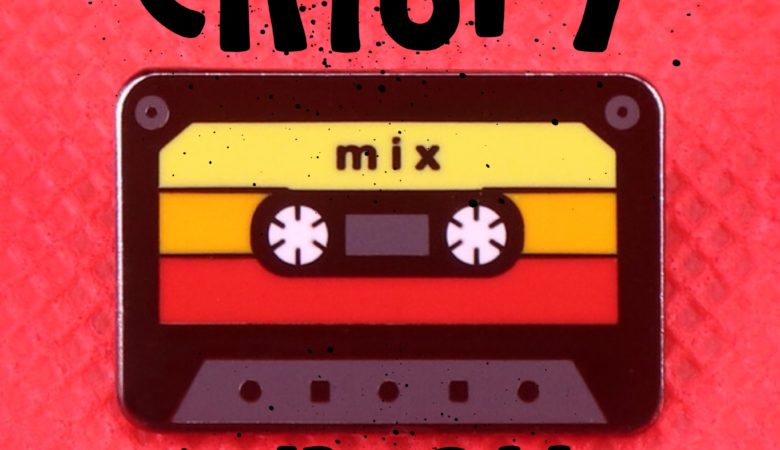