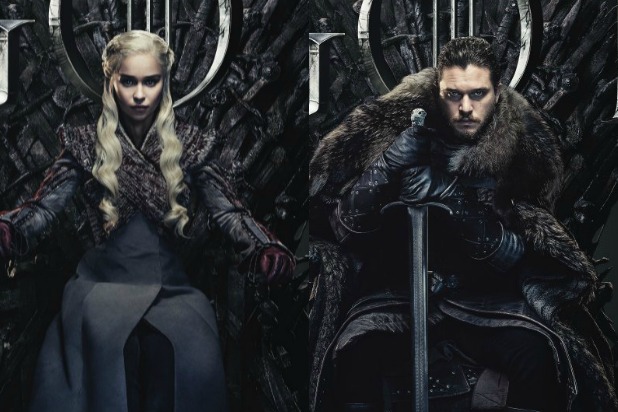 The past six months have had what could easily be termed a turn of events. Kenya has seen it all from losing to gaining, complaining about huduma number to vital changes in the currency notes, from beating Tanzania to trying to friend zone them again on the internet. Yet here we are, pursuing the Kenyan dream. Here are six top trending things that have happened in Kenya in just half a year!

Huduma Number
The frenzy that was caused by this very number that we are still yet to understand what’s it’s for was a major topic. Having to rush through last-minute queuing only to be asked where your home is, if you are a farmer or not got many of us being skeptical over the huduma number plan.

2019 started with some major shockers including the terror attack that happened in January 16th, which had many Kenyans really scared but hopeful. We thank God that our security’s quick response led to the rescuing of the victims. It is true what they say some things happen to strengthen us, teach us and unify us. Kenya’s security has seen a top-notch improvement!

Getting to AfCON was one thing but beating Tanzania was the other important thing. This will definitely be a Kenyan pride held for life. Haha, our dear Tanzanians had sworn to beat us but what was that saying about counting your chicks before they hatch?

But we love you dear neighbor through good or bad days, heavy lyrics or not. Good English or not !!

July 1st was a rather colder day than expected. Losing Bob Collymore was a major strike. Despite him being ill over the months Kenyans had not expected this. Death is cruel, no one expects it however like Bob Collymore advised never regret anything but live. We’ve indeed lost a hero but we are a lucky generation to have experienced his contribution. Here’s to life.

Well if you still have your old notes, I’m here to remind you, you have till October 31st to either bank them or use them. This was a shift in Kenya’s norm as no one saw this coming. The notes that are a denotation of Kenya’s pride from Agriculture, to Tourism, Green energy etc. are a hope to end embezzlement and bring in more cash flow.

I guess its goodbye brokenness aay!

Pastor Ng’ang’a has a thing for media and he did not fail to make this clear by insulting his congregation for his woman. Guys, now that’s love, you best borrow some tips, insult the world for your girl. We will listen, we promise. Talking about love, Kenyans had a disappointing round of Game of Thrones despite them being super annoying with their G.O.T memes. Guess the queen of dragons got tired of it all and decided to ‘unlive’ it.

Don’t worry folks I was among the annoying fans haha.

Kenya is home to everything from humor, sad days, happy days, meme days our President being the B.A, we are definitely a safe place to call home. As we live through July may we grow richer, better and younger keeping up the Kenyan Vibe! 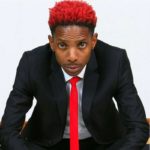 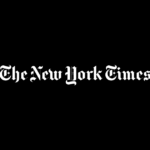