Miss RubyJune 29, 2017Comments Off on Watch the Trailer to Jay Z’s 4:44 Movie Starring Lupita Nyong’o!0
Once again Lupita shows us why she’s an award-winning actress with her performance on Jay Z’s thirty second trailer for his film (and album), 4:44.
The trailer, “MaNyfaCedGod” focuses on Pitz who doesn’t say a word but lets her facial expressions do the talking in the back and white clip. She stares at the camera and gives one of the best crying faces EVER!
The full film will be available tomorrow, June 30th exclusively on Tidal and Sprint where the album will also be released. Sprint is a telecommunications holding company and that provides wireless services and is also an internet service provider. 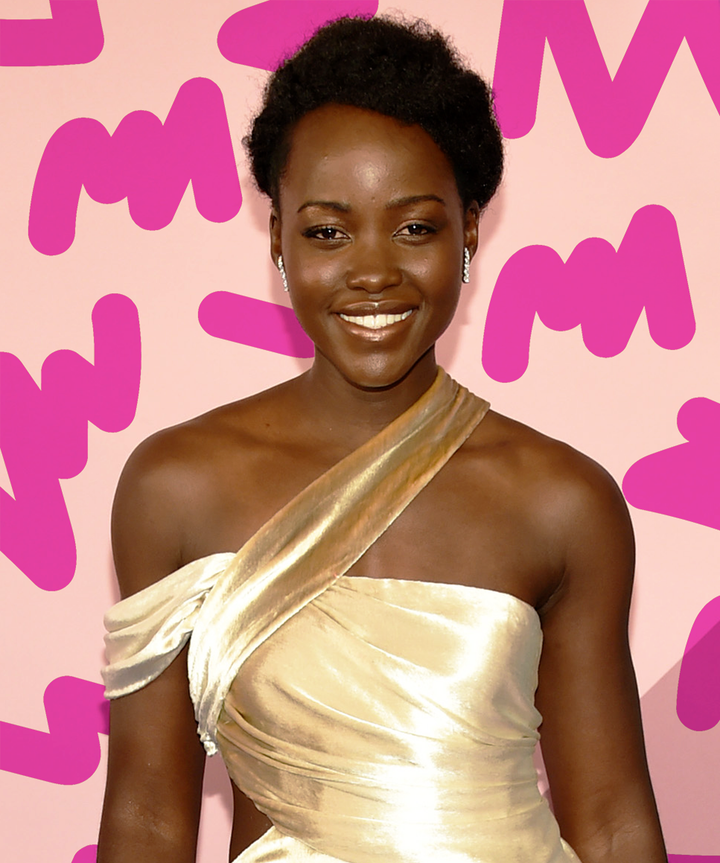 According to Hip Hop DX, here’s a bunch of reasons Jay-Z named his forthcoming album 4:44.

Barack Obama, said, that up until the moment he got out of office, he is the only president to have played Jay-Z in the Oval office. He was also the 44th president of the United States. Jay and Bey have been enjoying a close relationship with the Obama’s through their 8 year stay in the highest office in the land. Although he doesn’t tweet as much and after he tweeted more than we have ever seen him after he was inducted to the Songwriters hall of fame, Jay referred to cousin Barry as “the greatest rapper of all time” in a recent tweet.

Beyonce and Jay Z also tied the knot on April 4th 2008, making their anniversary 4/4 every year. This year, Beyonce posted a video  of their life together on Instagram.

There’s also speculation that he could have titled his album 4:44 with his first child, Blue Ivy, in mind. Her second name can be broken down to I-V which is the Roman numeral for 4.

Jay Z and Beyonce both have matching “IV” tattoos on their fingers, as seen in the anniversary video above.

4:44 was teased after posters were displayed in New York City and Los Angeles, as well as banner ads started appearing on the Internet. A teaser ad was aired during the NBA Finals on June 7th.  On June 18 (Father’s Day), a clip featuring a song titled “Adnis” was posted on Sprint’s You Tube page. Adnis was Jay-Z’s father’s name.

All this is speculation. What 4:44 really means to Jay Z may or may not be revealed when the album drops. Either way, the internet streets are going crazy as fans and critics try to decipher the meaning.

Does the meaning really matter though? Probably not but that doesn’t mean we can’t have fun with it. Are you looking forward to some new Jay Z?