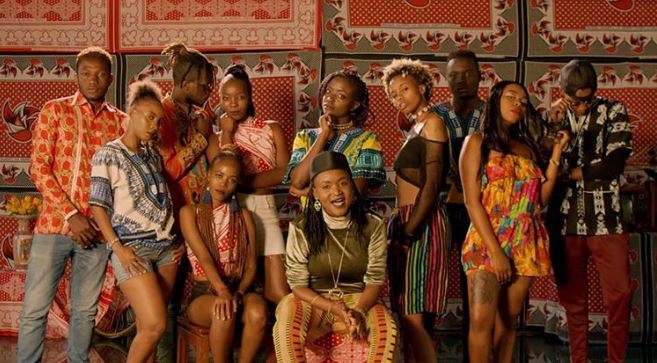 Rapper Fena Gitu has dropped her first song of the year 2019 dubbed “Steam”.

The single, which has her as the executive producer, was produced by Realtym Music while the video was done by popular music producer Enos Olik.

“Steam” also has been sponsored by several companies that she’s endorsing, such as Smirnoff Kenya and Taxify. It comes three months after she released “Sijaskia Vibaya” which featured comedian Njugush.

Last year September, Octopizzo and Gitu entered into a partnership with the vodka brand owned and produced by the British company Diageo. 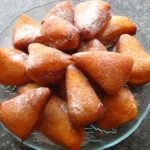 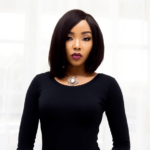