Was Davido’s 30 Billion Concert Worth It?

How was Davido’s show? This question would have different answers depending on who you asked or whose IG and Snap Chat stories you watched.

The celebrated Nigerian sensation performed this past Saturday at the 30 Billion Concert at Uhuru Gardens backed by his band.

Considering his previous visit in the country was a bit of a flop, expectations were lower for an artiste with as many hits as Davido.

To VIP or not to VIP

Getting into the venue was smooth. A bit too smooth actually although eager fans were already at the venue as early as 6 pm.

For 10 gees the event organizers had free parking, four free drinks, express entry, a VIP lounge and being closer to the stage. The set up favoured the VIP crowd more but even those who got the pocket-friendly regular passes had a good view. 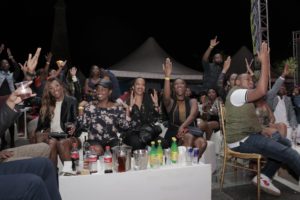 The crowd at the event was young and energetic which totally reminded me of my immediate post-high school days. 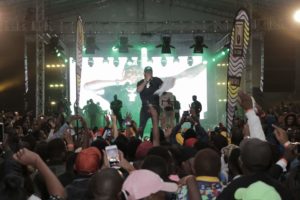 By 11 pm the MCs were still on stage keeping the hype going. Clearly, there was a hitch somewhere and they had to stall. The DJs (Ace, King and Seme) and the MCs Jalango, Amina and Fred Omondi were the real MVPs of the event. The DJs could have played a wider variety of music but I guess even they were not prepared to play for that long.

The acts finally got on stage. First up were Frasha and Gabu who took us down memory lane with their hits. Kristoff also popped in at some point. The Kansoul went next and I was honestly least impressed with their fashion sense. However, their set was quick, fun and well thought of. They did their storytelling style of songs justice. That was pretty much it. Nothing stood out with the Kenyan acts.

Davido, fresh from celebrating his birthday and who had just jetted in on a private plane a few hours prior to the show was preceded by a Nigerian DJ and hype man – more time wastage. At about 2 am the man we had all endured the long night for finally came on stage. He looked happy and energized and so was the crowd who sang along to all as he did his thing. 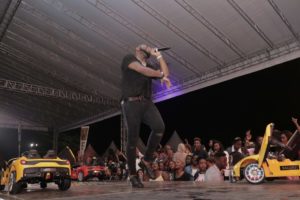 So how was Davido’s performance? I honestly enjoyed seeing him and hearing tunes like Dami Duro, Gobe, Shoki, Number 1, Fall and Assurance. He had good interaction with the crowd and even apologized for being late. Other than the band, who were pretty dope, by the way, it would have been a plus to have dancers on stage too. Or maybe dancing is not his thing. 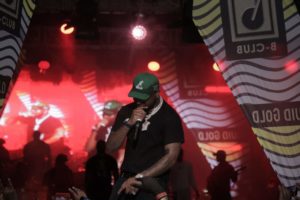 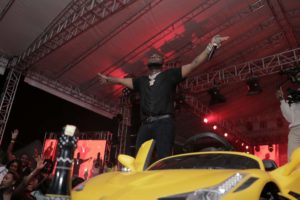 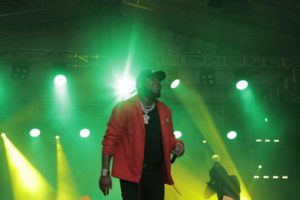