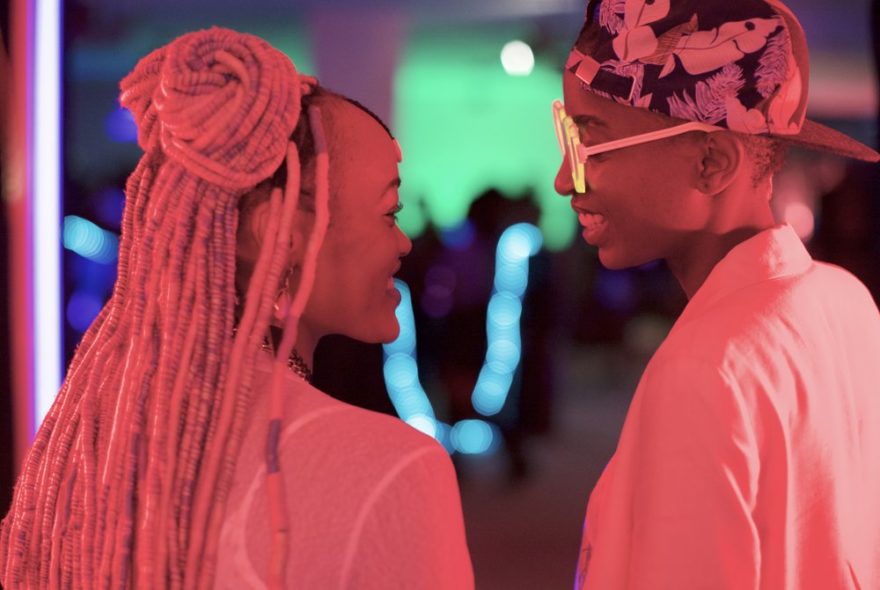 Multi-award-winning Kenyan filmmaker Wanuri Kahiu has scored huge in the international film space. Wanuri’s film “Rafiki” has been selected among the films to showcase at this year’s Cannes Film Festival.

The International Festival de Cannes released its catalogue of female filmmakers as it seeks gender parity, and from a lineup of 13 films, it’s set to feature six female filmmakers. “Rafiki” was the only Kenyan entry, and marks the very first Kenyan feature film to debut at the festival.

Rafiki is a love story about two girls, Kena and Ziki, who live in a housing estate in Nairobi, Kenya. The girls are unlikely friends, and their fathers are rival politicians. When they fall in love and the community finds out, the girls are forced to choose between love and safety as two girls on different paths and the difficult decisions each must make about the life they lead and the ramifications of their choices.

Kahiu noted that her film is “a story about all that is good and difficult about being in love so that for those fortunate moments we are lifted above our prejudices.”

Wanuri jumped on her Instagram page to make the announcement and she was super excited about that fete. 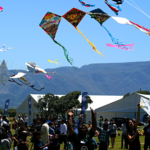 The Kenya Kite Festival Set To Kick Off! 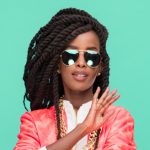 Wangechi Bouncing Back Ready For The Trap Scene