The news about Wanuri directing the movie was announced by Netflix during a press release.

Kahiu, who is known for her award-winning movie ‘Rafiki’ is repped by CAA, the Gotham Group and Sloane Offer. 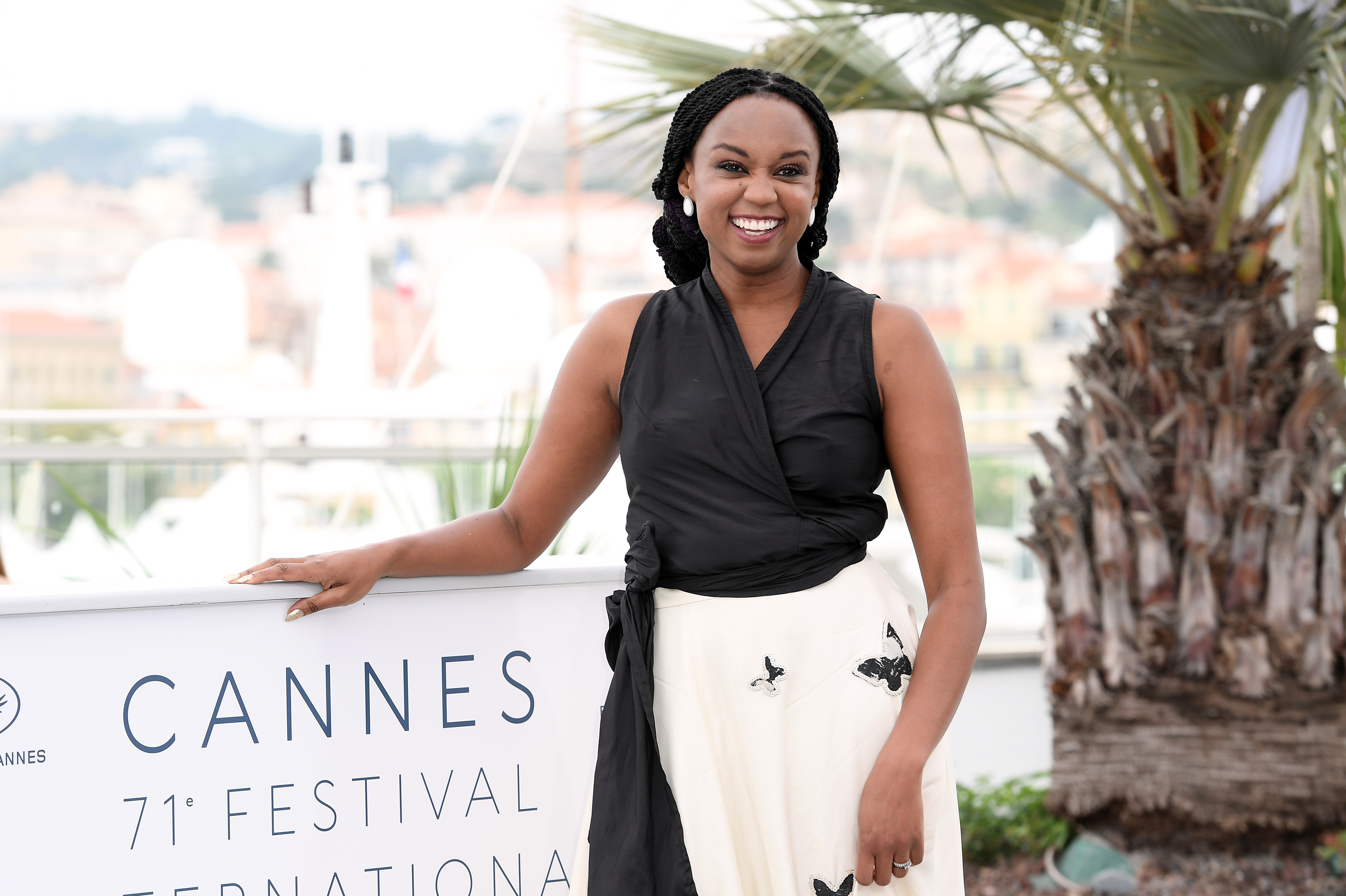 Reinhart will play Natalie, a young woman whose life diverges into two parallel realities on the eve of her graduation. In one reality, she becomes pregnant and must navigate motherhood as a young adult in her Texas hometown, the other she moves to L.A. to pursue her career.

The official synopsis of the movie reads, “On the eve of her college graduation, Natalie’s life diverges into two parallel realities: one in which she becomes pregnant and must navigate motherhood as a young adult in her Texas hometown, the other in which she moves to L.A. to pursue her career. In both journeys throughout her 20s, Natalie experiences life-changing love, devastating heartbreak, and rediscovers herself.” “Plus/Minus” will be produced by Screen Arcade”s Bryan Unkeless and Eric Newman alongside Jessica Malanaphy of CatchLight Studios. Alyssa Rodrigues will serve as the executive producer.