KBC Journalist Alvin Kaunda whose recent rise to fame has seen his viral video gain millions of views has earned another reward for his work.

Expedition Maasai Safaris rewarded Kaunda and his cameraman with a fully paid three-day trip to the Maasai Mara National Reserve.

“Remember the journalist who was recently interrupted by a young elephant while reporting on wildlife conservation? His name is Alvin Kaunda and we are rewarding him with a three-day all-expense paid trip to the Mara,” the tour company shared via Twitter.

The company CEO, Pancras Karema, on Saturday, November 19, presented the reward to the journalist after commending his work and its importance in raising awareness of wildlife conservation during difficult circumstances.

“As a champion of sustainable tourism, we recognize and appreciate the role of journalism in supporting these important conservation efforts in our parks and reserves,” stated Mr. Karema.

Alvin Kaunda was quick to express his gratitude to the tour company sharing how visiting the Masai Mara was a dream of his.  The young journalist also took time to acknowledge the efforts of leading conservationists in Kenya.

“While at the Shedrick Trust, I got to appreciate the incredible work wildlife conservationists do to protect our wildlife. I hope my viral video will encourage people to protect and care for the wildlife, especially at a time when Kenya is experiencing an unprecedented drought,” Kaunda stated. 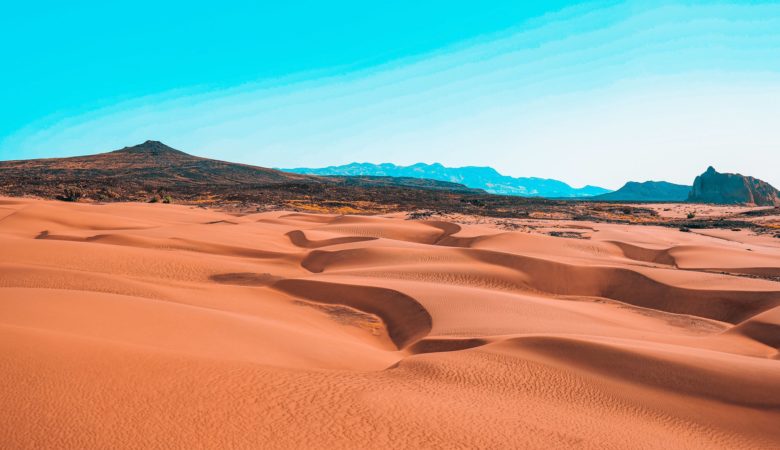 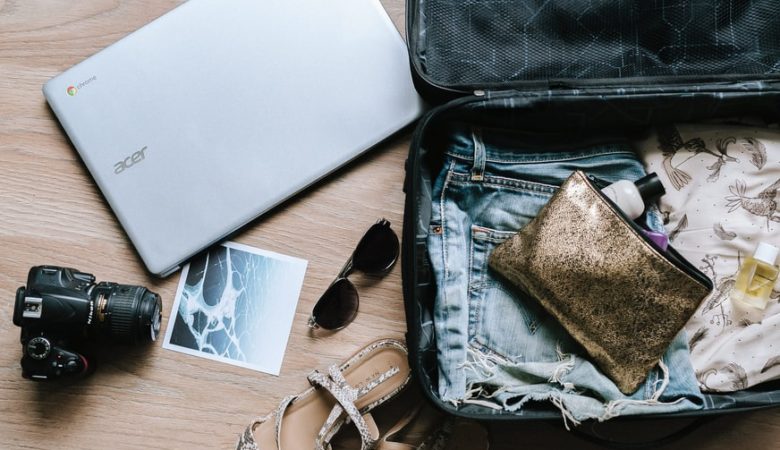 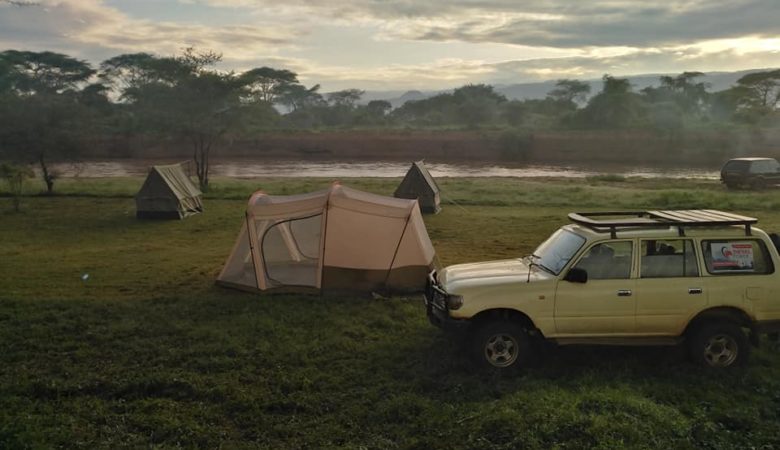