QMGOctober 16, 2020Comments Off on Victoria Kimani’s Album Up For Grammy Award Consideration0

The ‘China Love’ hitmaker confirmed this after making an announcement on her social media page as she asked her fans to vote for her.

AFREAKA which is her third studio album was released earlier this year and has been submitted under the Best World Music Album 🇰🇪 Category.

“My Album AFREAKA is up for your Grammy @recordingacademy consideration for Best World Music Album 🇰🇪🌍 Dear Voting members, please vote for your gurl ❤️ Thank you!! Listen to #AFREAKA on all digital stores & let me know how you feel about the vibes!” she wrote in her post 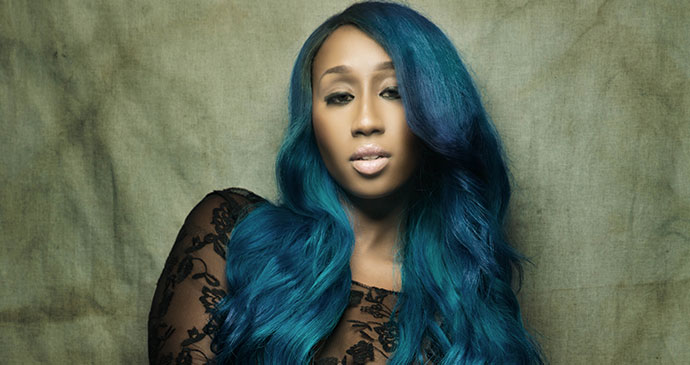 With 9 tracks on the album, Kimani who is a global sensation has featured Boutrouss and Ferre Gola and worked with the best of producers on this masterpiece.

With a mad tracklist that magnifies the African sound, one of the major highlights from her album is her outstanding music video that features Ghanaian actor and comedian Michael Blackson dubbed Talk to Me.

AFREAKA comes after the release of her debut album Safari [2016] and  [2018’s] Afropolitan and if it makes it to the shortlist of Grammy nominations, this will mark yet another milestone in her music career.