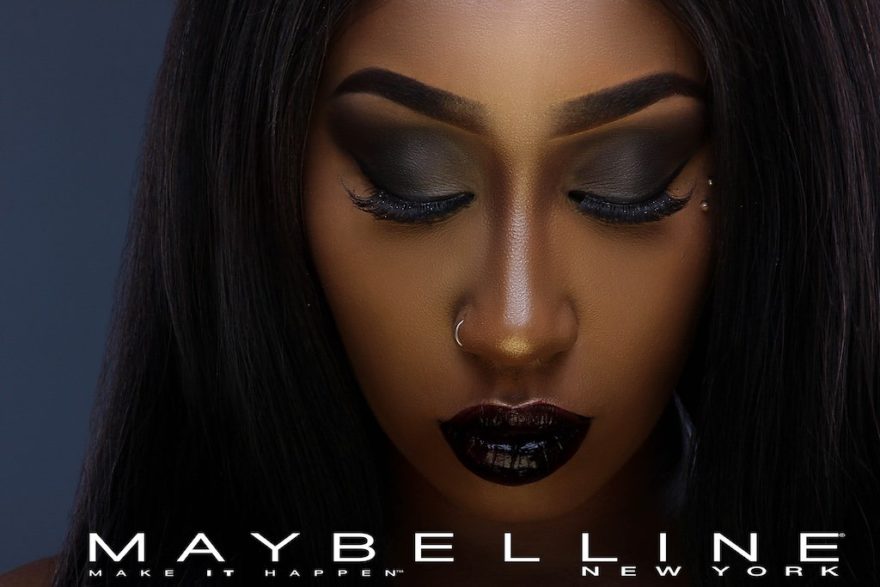 The Afro pop singer will be the face of the global cosmetic giant, joining  Jourdan Dunn and Gigi Hadid who also brag a Maybelline deal. Victoria, however, is the first African artist to collaborate with the brand.

On social media, she broke the news thanking Maybelline for the opportunity which she termed as an honour. Kimani, explained that her love for makeup was one of the core reason why she picked Maybelline.

“My first endorsement deal guys! I’m so glad to finally announce that you are looking at the new face, brand ambassador for MAYBELINE NY – from Kenya 🇰🇪 Indeed… AFRICA to the World!” she said on Instagram.

“This is such an honor and a beautiful crowning for me because well…. if you know me, you know that I LOVE MAKE UP and a good face beat !! And When it comes to my dreams …. I am known to MAKE IT HAPPEN! Regardless of language, location, time, Rules, obstacles and hurdles that I face… nothing can stand in the way of A girl on a Mission!”

Started in 1915 by Thomas Lyle Williams, the company is a subsidiary of L’Oréal and focuses entirely on makeup kits.

It has been a busy day for entertainers who have traveled in New York. Rapper King Kaka, who is also in New York for the Bill and Melinda Gates Foundation’s annual Goalkeeper’s event became the first Kenyan to be interviewed by top radio Hot 97. Less than two weeks ago, he became the first African artists to endorse Remy Martin drink. 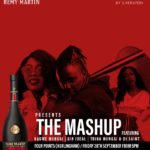 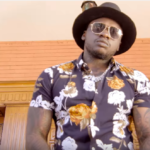