Upskill Your Makeup Techniques With These Kenyan YouTube Channels

Agnes OpondoJune 3, 2020Comments Off on Upskill Your Makeup Techniques With These Kenyan YouTube Channels0

They say that makeup is self-confidence applied directly to the face. While not being every woman’s cuppa in this age, makeup is certainly becoming a staple in many women’s pockets. Whether it is simple makeup products such as lip gloss or more sophisticated makeup needs like concealer and eyelashes, most women have that one must have makeup product:

Buying makeup and applying it are two different things. With that said, below are some Kenyan YouTube channels to help you improve your make up techniques:

She enjoys a cultic following on her Youtube channel if the number of her subscribers is anything to go by. Her YouTube channel content on makeup is versatile ranging from beginner to expert tutorials. Rosina’s love and passion for makeup is evident in her videos and she a lot of makeup content for you to binge-watch.

This makeup artist and YouTuber is also the founder of Joanna K Cosmetics. Her cosmetic company sells makeup products such as lipsticks, lip glosses, eye shadow and eyelashes. Joanna’s YouTube channel has steadily grown to be a staple for many makeup enthusiasts. Her make up tutorials are fun and easy to follow through.

Dennis is one of the most sought after Kenyan make up artists. His impeccable skills have had him work with various Kenyan celebrities such as Anita Nderu, Amina Abdi Rabar, Mamito, Pendo and Maureen Waititu among others. Dennis creativity is daring and if you love dramatic makeup, this might just be the channel for you.

Based in Atlanta this Kenyan make up expert has a channel with content that speaks for itself. Her YouTube channel enjoys the devoted viewership from her subscribers and fans. Esther’s make up skills are flawless. The outcome of her works is usually simple yet glam for your everyday needs.

This YouTuber is one of the most popular makeup influencers in Kenya. Apart from makeup, her channel also features other types of content such as travel vlogs among other topics. Her person has earned her tons of followers and made her a darling to make of her viewers.

So what are you waiting for? Head to YouTube and get yourself schooled in the school of makeup and beauty tutorials.

Anerlisa Muigai Joins The List Of Kenya's Most Beautiful A-List Brides On Their Wedding Day Previous post
Serro's Kuwe Album Is Out - And It Is Fire! Next post 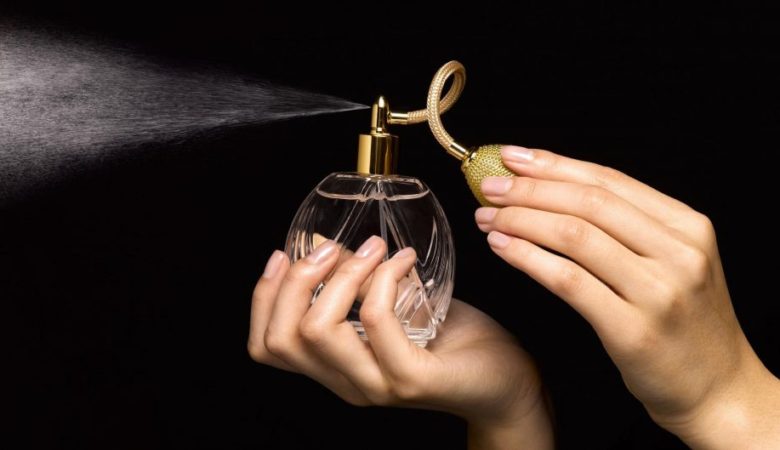 6 Tips On How To Smell Good All Day 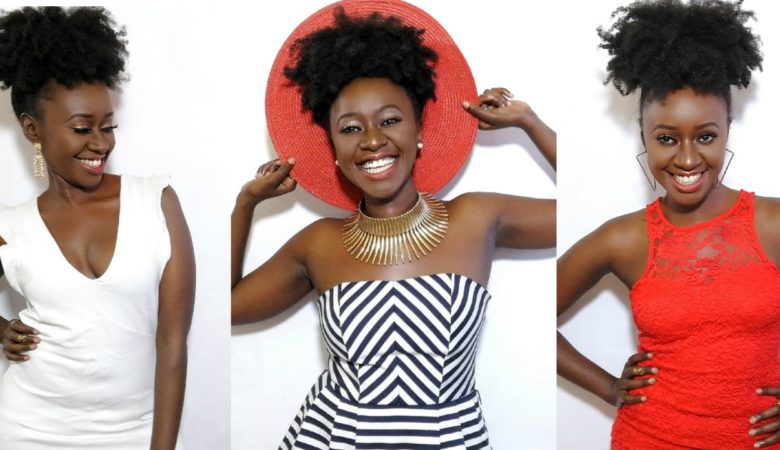 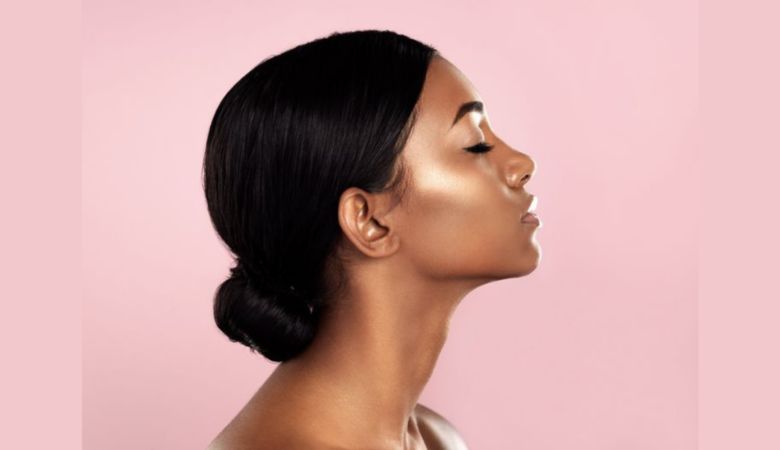