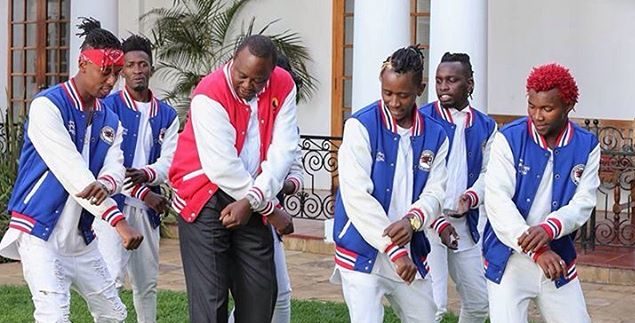 President Uhuru Kenyatta is ready to meet Kenyan artists at the State House to discuss how they can better the music industry which has been in shambles and agony of late.

“Arrange and bring them to State House if that is what you want so that we can talk and discuss the future of the music industry in the country,” Uhuru said.

Artists have complained for the better part of January that their songs are not making it to local radio stations. Presenters were under fire mainly for this, followed by DJs and lastly industry players.

A huge argument and blame game then ensued that left the industry divided into three as fans joined in to share why they love Bongo and Nigerian music at the expense of local songs.

Uhuru’s request for a meeting comes just three months after artists pleaded for one during legendary singer Joseph Kamaru’s burial.

Led by gospel singer Ben Githae, artists requested for a meeting with the president to which he cordially accepted in an almost similar speech to the one he gave at Odhiambo’s funeral.

The meeting was however canceled just a few weeks later due to the huge number of artists who wanted to attend. At least 10,000 artists had applied.

“To allow for adequate preparations so that the meeting meets the intended purpose and systematically improves the music industry in Kenya, the meeting has been postponed. Consequently, the CS, Ministry of Sports and Heritage has been directed to form a multi-sectoral team to comprehensively prepare for the meeting and organize the necessary logistics at the earliest possible opportunity and therefore the Ministry has been directed to expedite the preparations,” Government Spokesperson Eric Kiraithe said then in a presser. 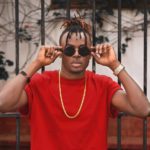 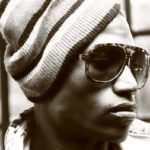