The annual Jameson Connect Party went down this past weekend at Uhuru Gardens Langata and as per the norm, the show was a blast. This party stands out as the authentic international hip-hop showcase and this year they flew in Ty Dolla $ign from the USA and Nasty from South Africa.

In anticipating a good show, the tickets sold out by Friday, about 3500 party goers has secured E-tickets. The dome set up catered well for that number and was filled to capacity. Topped with food booths, mini-bars, gaming zones, shoe-shine, and haircut areas, it was just an experience from the jump.

Kenyan acts were well represented on stage with Kagwe, Fena, Kansoul, Octopizzo giving electrifying performances. Khaligraph Jones was last to rep the Kenyans and his stage entrance in a coffin got everyone shook. The DJs as well were on fire being led by DJ Bash, Mellow, Burn and Kace the music policy was Hip Hop all through.

At about 12:30 am, Nasty C hit the stage and the screams were deafening. Surprisingly the fans were singing to his rap word for word. With tunes like Allow, Hell Nah, Inde, Particular, I Lie, Pressure the young star had hits which got some crazy reception. Point to point he would take off the beat and rap acapella and that not only showcased his skill but cemented his fans love. 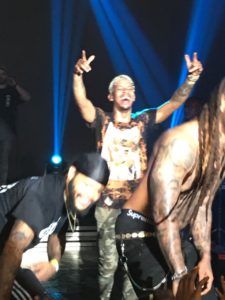 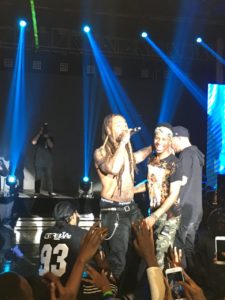 Ty Dolla $ign hit the stage at 1:30 am and it was a standing ovation. Backed by his DJ, the hits under his belt took the performance to over an hour. He was clearly excited to see ALL his songs received proper uproar including Or Nah, So Am I, Wavy, Its A Vibe, Ex, Paranoid, Zaddy, and Blase. The ladies went berserk when he took off his shirt and pants flew on stage as well. He later expressed on his Social media that Kenya was among his top 10 best nights to perform. 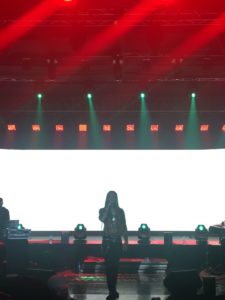 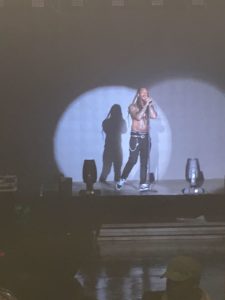 The two stars did put up a show for the books. Jameson Connect really got something great going on and it is well executed. 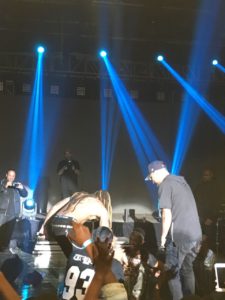