Tullamore Dew launched in Nairobi almost a year ago and the distributors threw a big party to launch the drink with the global brand ambassador gracing the event.  Here’s a throwback recap of that; TULLAMORE D.E.W launched in Kenya

Fast forward and this month the celebrity brand ambassador John Quinn was back in town yet again.

Quinn’s schedule was pretty tight as he had quite a few media appearances and interviews on his schedule as well as training sessions with Kenyan bartenders but he still had time to join various parties across the town at some of the popular spots such as Bao Box, J’s Fresh Kitchen and Bar and Mercury at ABC Place. You may have caught him on Capital FM and NRG on Mwalimu Rachel’s show.

The Bao Box mixer was a fun affair where we were all treated to a number of Tullamore cocktails such as their rendition of the old fashion and a ginger/tangawizi and whiskey mix.  The event, MC’d by Jason Runo and Patricia Kihoro included fun games and exciting giveaways and the cherry to top it all of was the presence of Mr. Quinn whose taught us some Irish toasts and interacted with guests to share his passion and most importantly knowledge an all things whiskey.

More picture of the event below! 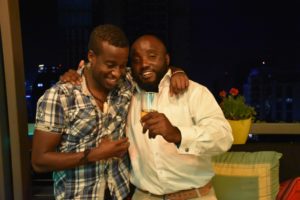 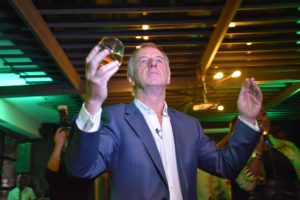 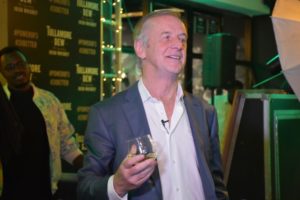 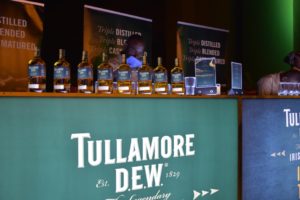 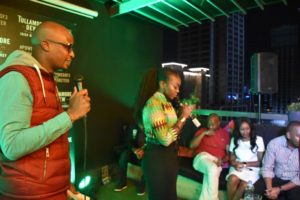 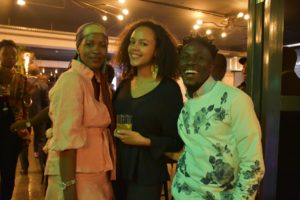 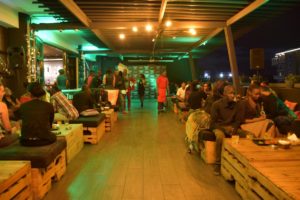 Rudeboy and Mr. P To Perform In Kenya As Part of Their Reunion World Tour