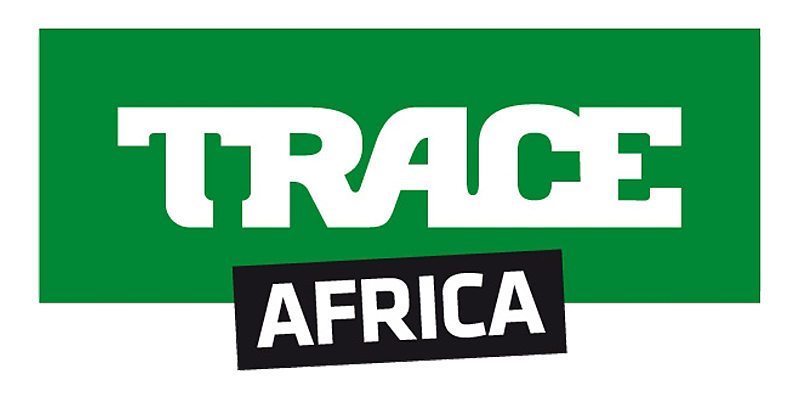 Global urban music television and entertainment network TRACE have finalized the acquisition of a 70 % stake in Qwetu Radio.

The deals give Trace a foothold in the highly competitive urban radio in Kenya. Trace has now set up its East African hub in Westlands following the completion of the acquisition.

Co-founder and CEO of Trace Trace Worldwide said, “Our vision is to increase this to become music radio market leader by 2022. With Trace Radio, we are currently working to build a sustainable business model after which we will introduce a diverse range of products and platforms targeting the growing interest in urban music and entertainment culture in Kenya.”

Plans are underway to launch Trace Academia which will be a free educative and creative online Portal. This will empower youths to explore their gifts and potential in the creative arts sector. 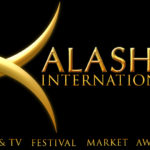 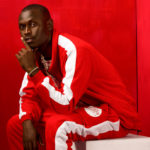