Kenyan game reserves and parks have strict rules that the tour guides and rangers will always share as soon as you hope on their vehicles to start a safari.

Recently, many tourists have been visiting the Mara just in time for the famous wildebeest migration that happens in Kenya from August to October.

While most people have been posting scenic pictures of the wildlife that make you want to book the next offer for a Safari; there have been some tour companies that are breaking the park rules an offense that those in charge are taking seriously.

The Maasai Mara Game Reserve Chief banned three tour companies for a month after they failed to observe some of the rules.

“You violated the park rules and regulations by obstructing wildebeest crossing and also putting the visitor’s lives at risk by allowing them to alight at undesignated points in the game reserve,” read the notice as reported by KBC Online.

“Therefore, you will not be allowed inside the park for whatever reasons since you violated the park rules and regulations,” continued Ms Koshal.

Sun World Safaris, Mario Tours, and Twiga Tours are the three companies that have got this harsh warning.

The good news though is that local tourism is finally a priority for both the tourists and the hotel owners Most lodges are full right now and the rates have been fixed to accommodate most Kenyans.

4 Reasons Why You Must Watch Mutoriah's OS Sessions Previous post
From Kenya to the World, Street Artist Wise Two Talks About Working With Apple Music and His Illustrious International Career Next post 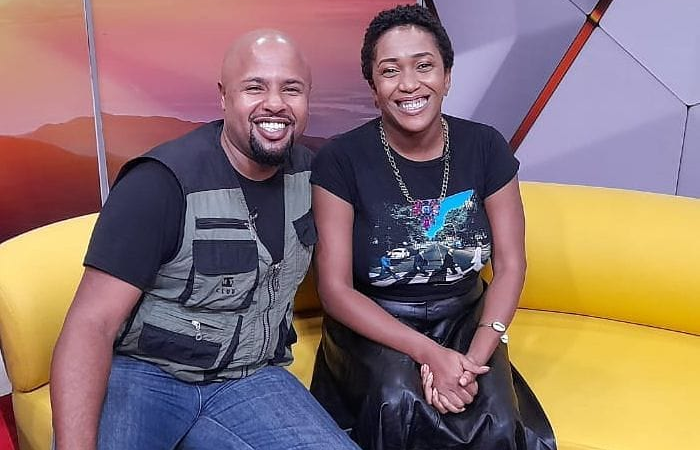 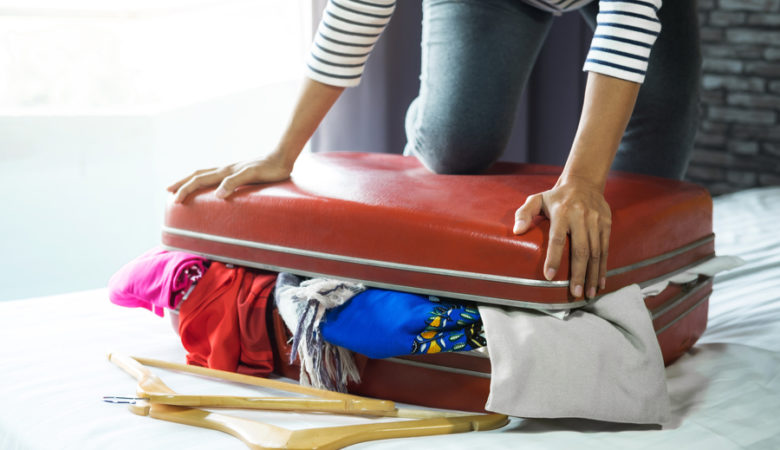 Don’t Be Caught Up! Here Are 6 Tips To Help You Stop Overpacking For Trips 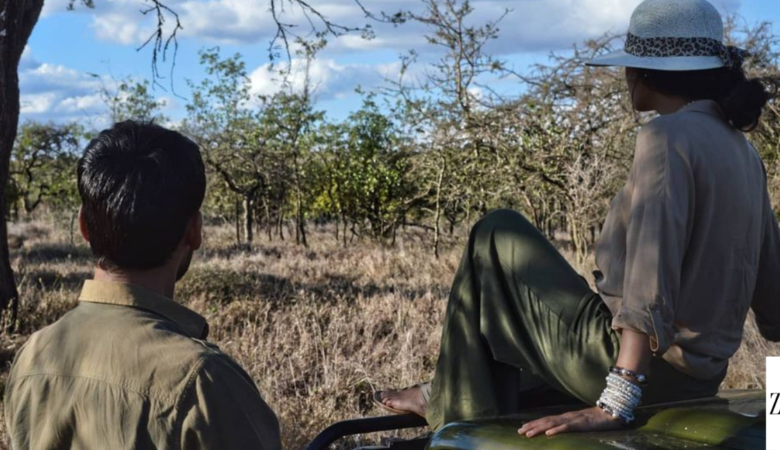 Let’s Tembea Kenya This 2021! Wardrobe Tips For Your Next Safari 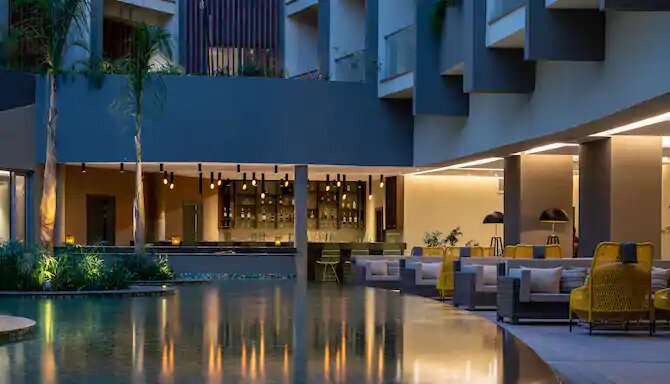 5 Heated Pools To Try Out this Cold Season