The media landscape in Kenya keeps changing every day but these spectacular journalists adapt quickly to the change. Their unflinching devotion to utmost professional news reporting has won them millions of hearts across the country.

The following journalists have earned the title of creme de la creme of the news industry according to a recent survey conducted.  All their hard work and dedication, as well as appeal to the audience, has landed them the top five spots according to recent findings.

Despite job uncertainty in the country due to COVID-19, these individuals have risen to the occasion and we tip our hats to them. 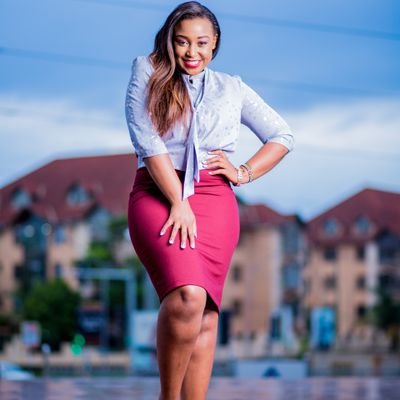 Miss Betty Mutei Kyalo is definitely a force to reckon with and indisputably tops this list. She has risen in ranks from her days as a KTN reporter to being one of the most sought after journalists in Kenya today.

Despite a number of challenges that have crippled Betty in her personal life, she has always shown up and gotten the job done. Betty carries the name boss with grace as she juggles between being a Mum, a Journalist at K24, a Corporate MC and a Brand Influencer, all of which she flourishes in.

With a record so stellar, no one else is deserving of that title. From working with CNN to running his show on Citizen, the lad has mastered what it takes to be the best in the industry. His smooth low toned voice and humour are etched in the minds of many as the standard for valuable journalism.

Born in Mombasa as the firstborn in her family, Lulu Hassan has hustled her way to the top. The celebrated journalist hosts the Citizen TV news alongside her husband and the power couple has managed to dominate the industry together. She is also a mother of three and a CEO.

Its comes as no surprise that the power couple is rated right beside each other on the top 5 list. Rashid Abdalla is no stranger to the screens. He has been a fan favourite of many since his days at NTV before joining Citizen TV.

The power couple also owns its own production firm. They are the masterminds behind several Kenyan shows including the latest soap opera Maria which airs on Citizen TV.

Celebrated Victoria Rubadiri keeps Kenyans glued to their screens with her eloquence and effortless beauty. Her journalism career started in 2007. She has since grown from an intern to one of the biggest prime-time news anchors in the country at Citizen TV.

Here are the rest of the top TV hosts in Kenya according to a recent survey.

Is Shop Zetu The Next Big Thing In Kenyan Fashion? Previous post
KV "Best Of" Playlist for May Next post