Tips On How To Ask For A Salary Raise

JSNJuly 14, 2022Comments Off on Tips On How To Ask For A Salary Raise0

Getting a salary raise, in most cases, doesn’t happen naturally in most companies. Employees need to understand that for it to happen, they need to follow up with their employers as much as possible.

Asking a raise, however, shouldn’t be just done anyhow. There should be a structure behind it that will ensure you get the raise.

Below are simple tips that will get you a raise with ease.

Ask for a raise

As we have mentioned above, most salary raises don’t happen organically. Make sure you ask for one.

State why you want a raise

List solid reasons why you need a raise from your bosses. Make sure these reasons are about your job and no outside factors such as bills, harsh economy or school fees.

Ask for not more than 4% of your salary

The average pay raise is 3%. A good pay raise ranges from 4.5% to 5%, and anything more than that is considered exceptional.

Depending on the reasons you cite for a pay raise and the length of time that has passed since your last raise, you could request a raise in the 10% to 20% range.

The time you ask for a raise matters whether you’ll get one or not.

Don’t ask for a raise when the company is laying off other employees or when it’s making huge losses and making big cuts.

Show what your value to the company is and any additional value you will create in your new position when asking for a raise or promotion.

List your achievements, projects you have led or any other thing that will justify that you need the raise while presenting your request. 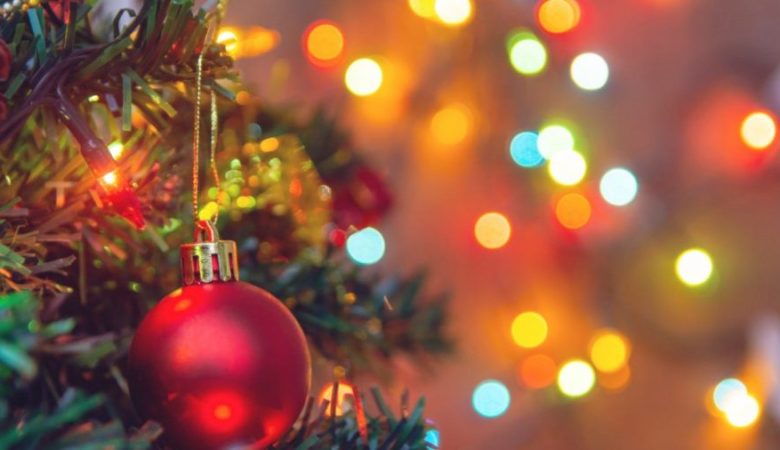 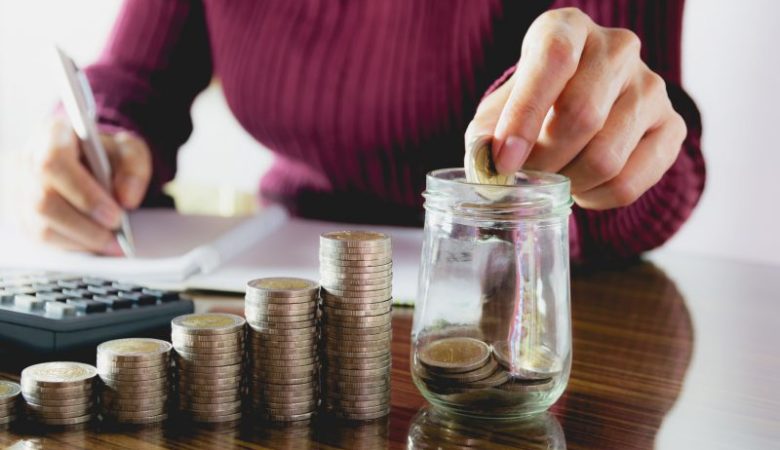 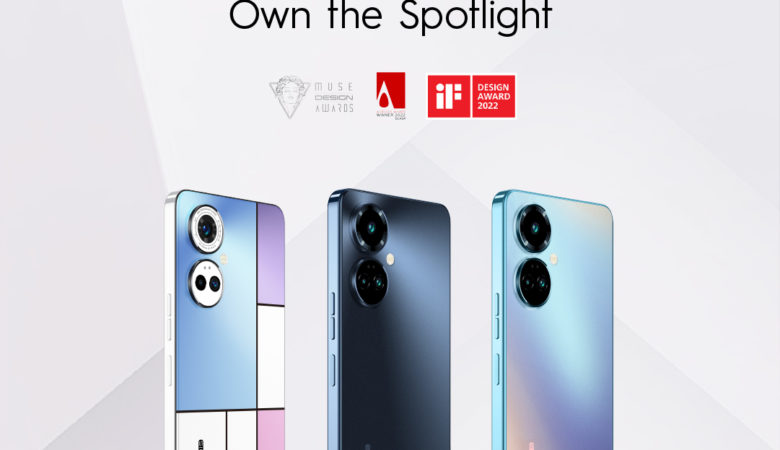