Tinga Tinga Tales Is Back – Ahead Of A Massive Broadway Run

Della MbayaJune 19, 2018Comments Off on Tinga Tinga Tales Is Back – Ahead Of A Massive Broadway Run0

The hit show that introduced us to a cast of familiar wildlife characters when it kicked off its reign on TV a few years ago, is back!

Tinga Rain Productions has announced the return of Tinga Tinga Tales – The Musical, this coming September at the Kenya National Theatre. 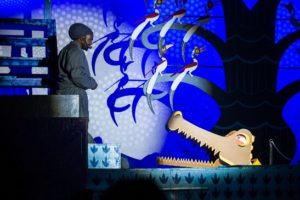 The show will run for a month before the cast and crew head to Broadway in October for a special two week showcase at the New Victory Theatre in New York – the city͛’s only full-time performing arts theatre for kids and their families.

Tinga Tinga Tales on Broadway will run from the 13-21 October. 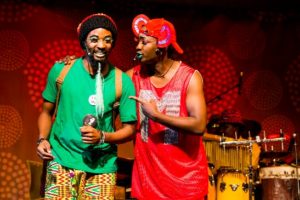 Tickets will be available from Ticketsasa.

For more details, hit up Tinga Tinga The Musical on Facebook. 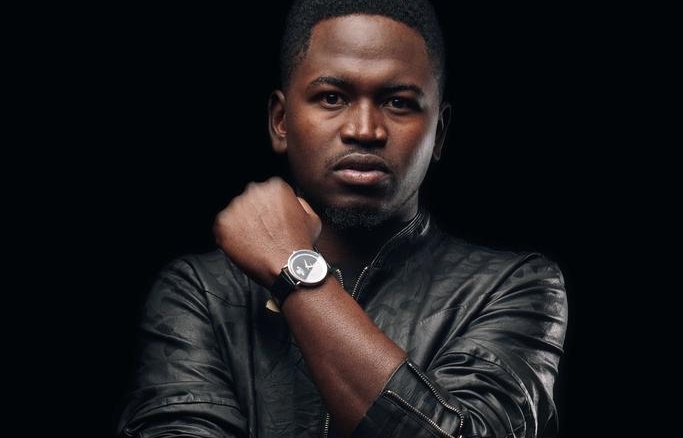 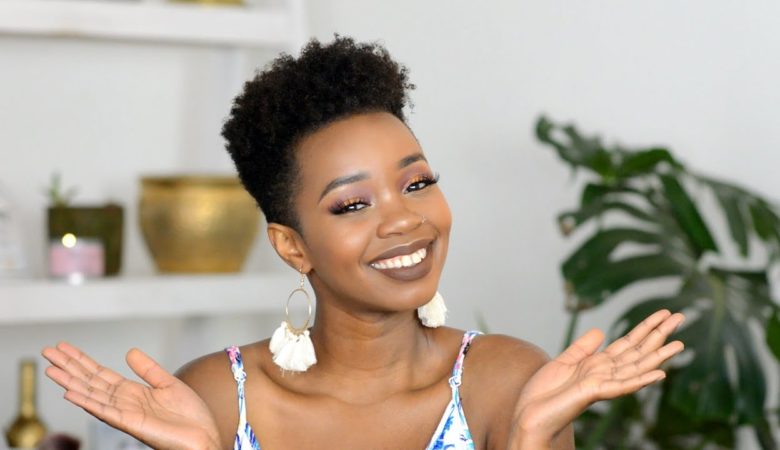 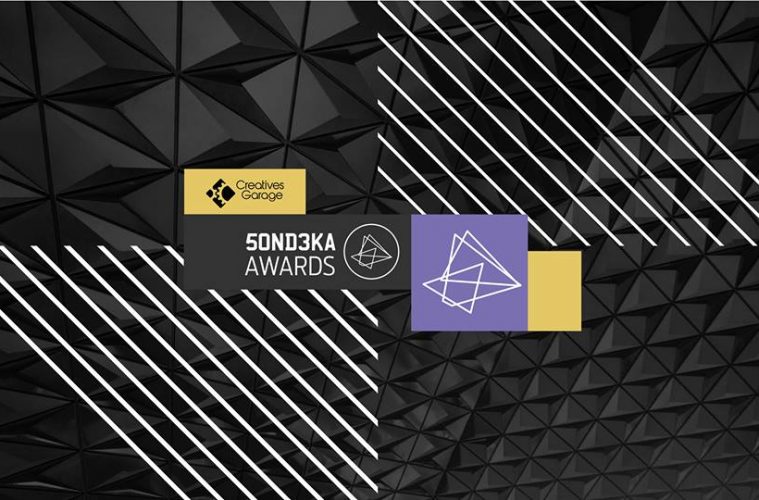