Terminal Music Weekend Lives Up To The Hype – IMAGES

QMGAugust 6, 2018Comments Off on Terminal Music Weekend Lives Up To The Hype – IMAGES0

End of weekend, sadly, means the end of the inaugural Terminal Music Weekend concert at KICC that was held from August 3 to 5. Three international and three local acts hit the stage on the first day and entertained a more mature crowd. Keri Hilson, Sage, Bobby V, Habida, Horace Brown and June rocked the stage on that day.

Dubbed “UK Grime meets Kenyan Hip Hop”, a younger set of artists took over on Saturday. Artists performing included Khaligraph Jones, Westrn, Big Shaq, Steph Kapela, Barrack Jaccuzi and Shukid and finally on Sunday, an invite-only at Kiza lounge during the afternoon that served as a platform for Kenyan artists to interact with International artists, summed up the event.

Here are a few photos from the event: 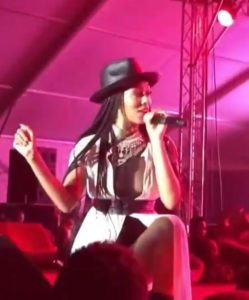 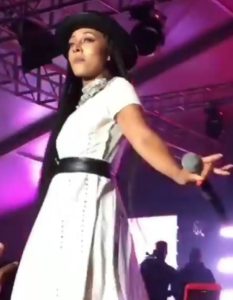 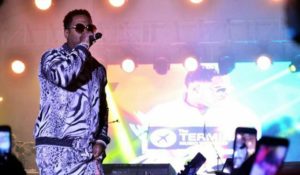 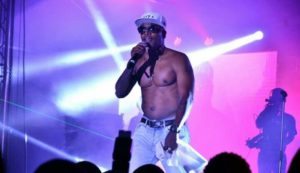 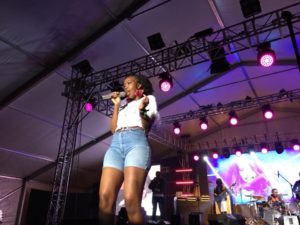 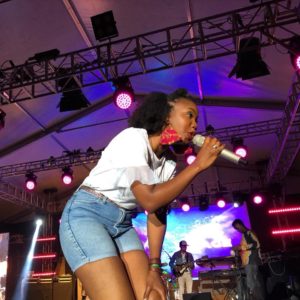 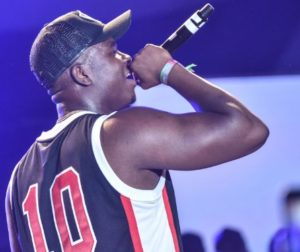 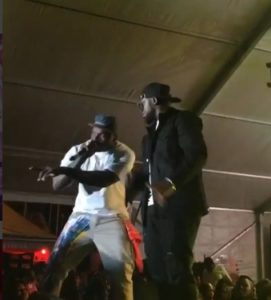 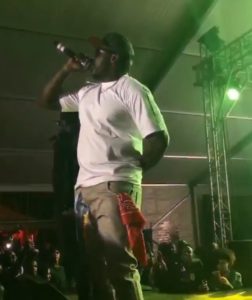