QMGOctober 27, 2020Comments Off on Tanasha Donna Appeals To Fans To Support Her Manager Offset Hospital Bill0

Kenyan artist Tanasha Donna has made a public appeal to her fans to help her support her manager Africancastro by contributing towards his father’s hospital bill.

In a post shared on her timeline, Tanasha expressed her concern over the situation encouraging her fans to be the kind of people who willingly build others when they are faced with difficulties.

According to the ‘Sawa’ hitmaker they are in full support of the course but the overwhelming bill of 7 Million requires extra support.

“As @africancastro , the team & myself continue doing everything we can from our end to help sort his father’s hospital bills… An extra helping hand would be sincerely appreciated & Inshallah May Allah grace you with more.” she wrote in her post

Her post comes days after her manager gave a detailed narration of how his ailing father had to be admitted for months after a battle with diabetes and later COVID-19.

“Life is a maze, two months ago my Dad got admitted to Nairobi hospital, his diabetic so the hospital recommended that due to the cold he had until his vein arteries were tight he be admitted for observation… my father was later considered a Covid-19 patient and onwards taken to the lockdown in the ICU ward.” reads his post in part

Castro also mentioned how his father went through a tough and lonely period in isolation when he tested positive for Covid.

The diabetic condition led to the amputation of part of his leg and this took a huge toll on the family.  Despite having been discharged the family is yet to offset the bill hence asking for support from wellwishers. 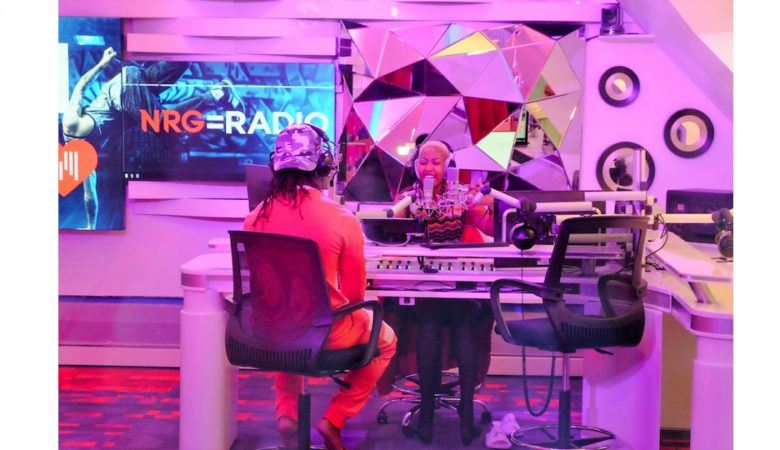