Miss RubyMay 18, 2016Comments Off on Taking A Look At The Music Scene in Kenya With Regards to Videos0

If there’s one thing we as Kenyans should be extremely thrilled about is the far we’ve come as far as music and music related matters are concerned. Sure, works needs to be done here and there but we’re not going to say that something good hasn’t been done and it can only get better.

Let me put out this disclaimer that this is, in no way meant to diss or demoralize the artists of that era. I’m merely using them as reference points.  That’s done and out the way. Moving on…

So the late 90s, early 2000s were exciting because we had quite a huge following musically, if I do say so myself. This was the era we knew two major labels existed; Ogopa Deejays and Calif Records and if your song was receiving heavy rotation it wasn’t hard to know the label responsible because they never missed their respective beat tags. An era where we had club songs and chart toppers yes but none of that overly raunchy, almost senseless material I see passing for (some) music nowadays.  This was an era so rich that Jose Chameleon had me fooled he was Kenyan because he was based here. Kenya was the Genesis of his career.  Don’t even act like you knew he was Ugandan if you’re a 90s baby. Man,  I miss the 90s. The audios were great and easy to sing along to and the videos were kinda cool. However I’m certain you look at those videos now and you think what I almost always think. “What’s happening here?”

Over the years, we’ve progressed from that to having videos that can play on international platforms such as Trace and MTV Base. It’s the precision with which these videos are shot. The thought put into the ideas, creativity on a whole new level. Your song could be absolute trash, excuse my  truth but if you have something appealing to look at, then that means that we’ll find a way to accommodate the song. The reverse is true.

Not only have we improved on production quality (at least for most major artists) but also the quantity. We have more videos to look at. Right now you can name more than a couple of artists with great videos.

Videos are shot for a couple of reasons; the audio has had such an impact the possibility of the video creating an even bigger impact is so much higher. Then there’s the song was big but the video could take it to the next level, make it even bigger. There are videos shot to carry the heavy message in the song which just wouldn’t be the same without a video.

Then of course there’s people like Beyonce who could just decide to drop a video anytime they feel like it because she has such an influence worldwide that the video would make waves regardless of song content (7/11 was such a senseless song but look at the video hits).

We wanna see videos on our TV screens or have something to spend bundles on when we’re online. Something worth it but with that same breath, I want to tell any upcoming artist reading this; you don’t have to shoot every video. Before you get to shooting ask yourself,  how much money do you have to spend? That’s most important question, I feel. Sure there are low budget videos with some great concepts that eventually come to life but even then, there has to be a budget. You have to spend.

Next question, why are you shooting the video? What’s your aim with it? The message the video is supposed to relay to support the audio. Then ask yourself, where is this going to be aired? What’s my target market as far as mass media is concerned and the consumers?

All in all, more videos are encouraged. However and I can’t say this enough, quality over quantity. Always.

Are You Excited About The Return of Nyashinski To The Music Scene? Previous post
Dela Has Done It Again! New Song In Four Languages Next post 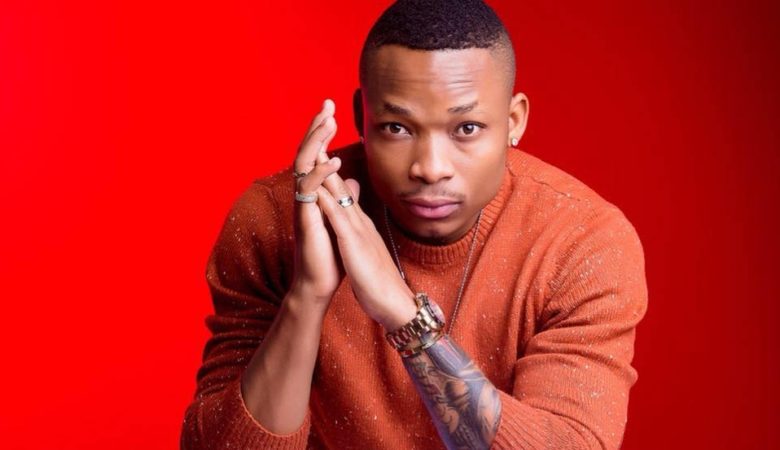