In an unexpected turn of events, renown actor Dennis Mugo, popularly known as OJ from Tahidi High has announced he is running for a political seat.

In the poster making rounds online, OJ announced that he will be vying for the MCA seat in Ruguru Ngandori come 2022. 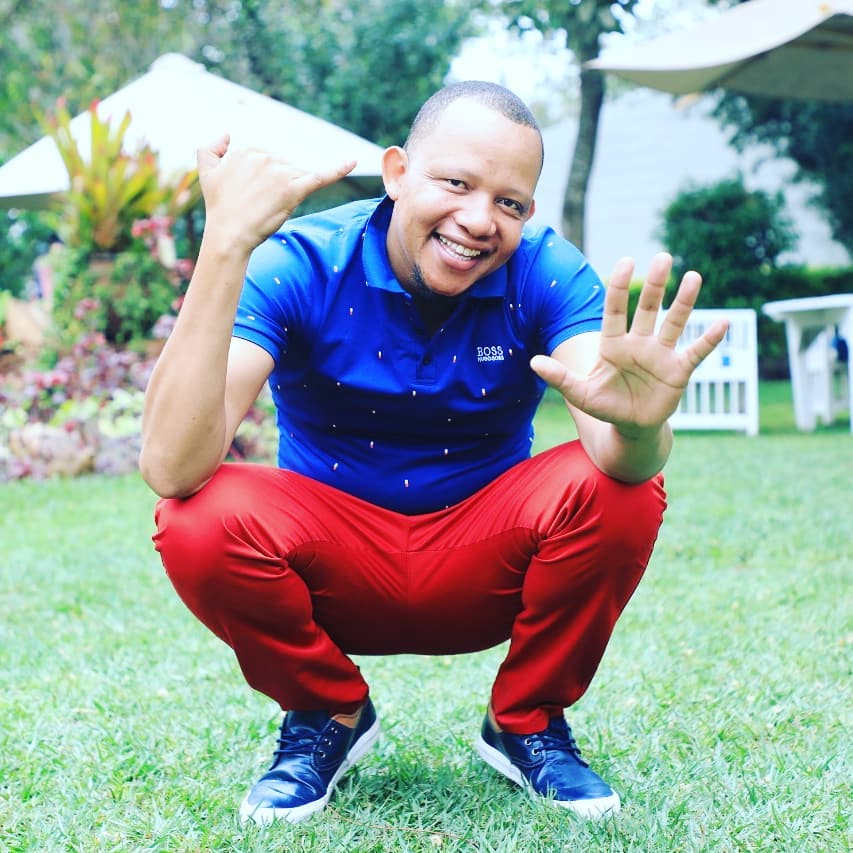 The seat is currently being held by Michael Kariuki Munyi of the Jubilee party.

” I am Dennis Mugo. I will be vying for MCA Ruguru Ngandori Ward in 2022. I am a registered member of United Democratic Alliance (UDA),” reads the poster.

OJ joins a long list of media Celebrities in the country who have made the switch to politics. These include Jaguar and Mohammed Ali among others.

OJ has come a long way since his days on screen. He managed to rebuild his life after a long battle with alcoholism which inevitably broke his marriage and sent him into depression.

“Fame came and everywhere I walked people recognized me. The celebrity mentality got to me. Now you can imagine you are an alcoholic and you are a celebrity. As fast as it came as fast as it left. But as soon as it went, I went into a downwards spiral [sic]…then I went into drinking, at that time I got my son Ethan with my Baby Mama. Nowadays she is my baby mama but during those times she was my wife but she left me because of alcoholism and depression,” he confessed to popular media house.

His bold step into politics just goes to show his determination in going far.