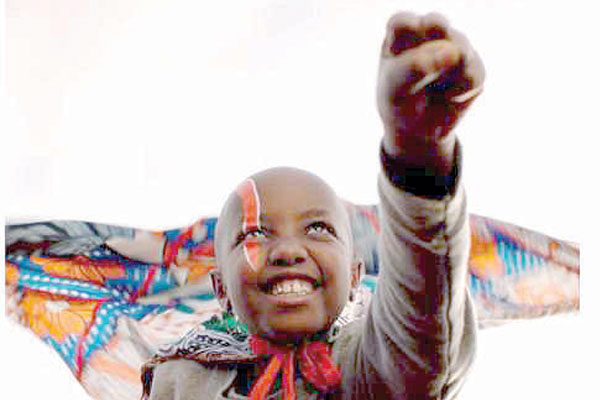 The Zanzibar International Film Festival (ZIFF) announced its awards on Saturday night July 14th, and it was a great night for the film Supa Modo taking home the events top award – the coveted Golden Dhow for Best Feature Film.

Amongst a record number of over 4,000 entries across all categories and from over 140 countries, East African filmmakers also featured prominently, with the selection crossing a broad spectrum of topics and genres.

The Chairman’s Bi Kidude Award, named after the legendary Zanzibar musician, was awarded to Rahmatou Keita from Niger for her moving and romantic plea for cultural preservation, The Wedding Ring.

Best Short Film overall was won by Tunisia’s Moufida Fedhila for Aya, while the Best Short Swahili Film was won by Faith Musembi for her film Pendo.

The Emerson Foundation’s Award for Best Film from Zanzibar was also awarded to a woman, Barke Ali, while the SIGNIS East African Talent Award went to Ugandan woman Kemiyondo Coutinho for Kyenvu.

For all the ZIFF winners, visit: www.ziff.or.tz 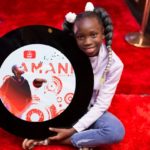 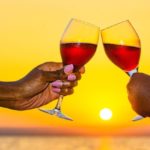 #KisumuIGTour Taking The Turnup To Dala