Kenyan films Supa Modo and 18 Hours are among the Kenyan films to feature in competition at this year’s Zanzibar International Film Festival (ZIFF 2019 that takes place in Zanzibar Town from the 7th of July.

The Cut, short films Blind Date and Imara along with documentaries New Moon and the flesh business are among a host of shortlisted features that could stand to win further continental acclaim this year

ZIFF says that this year saw a record number of entries across all categories with over 4,000 film submitted across the various entry platforms. 54 entries in total were submitted from Kenya alone.

The official selection for Best Web, TV, and Student films will soon be announced!

For more information and to see the full list of nominees, head over to www.ziff.or.tz 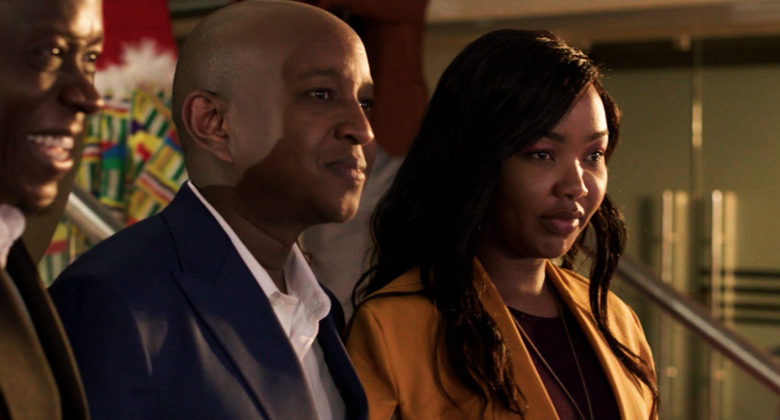