Agnes OpondoNovember 26, 2021Comments Off on Subira Feature Film Set To Represent Kenya At The Dubai Expo0

Starring Brenda Wairimu, Subira is the story of a brave and determined young girl who struggles to achieve her dream of swimming in the ocean, despite local customs and an arranged marriage. The film explores various social issues such as women’s empowerment, arranged marriages, and the balance between customs and modernity.

Since its premiere, this drama feature has gotten a lot of accolades. Some of which include Best Feature Film Kalasha Awards 2018. In 2019, Subira was selected as Kenya’s official submission for the 92nd Oscar Academy Awards. Last year, Subira achieved another milestone when it premiered on the Emirates airline inflight entertainment system, Ice. The producers recently confirmed that the film will be available on Showmax soon.

The Dubai Expo is one of the world’s largest expos. It brings together hundreds of businessmen and women to exhibit and discuss current business trends in various sectors of the economy.

Crispy Fresh! New Music From Kenyan Scene This Week! Previous post
Daily Intake: How Much Sugar Should You Take Per Day Next post 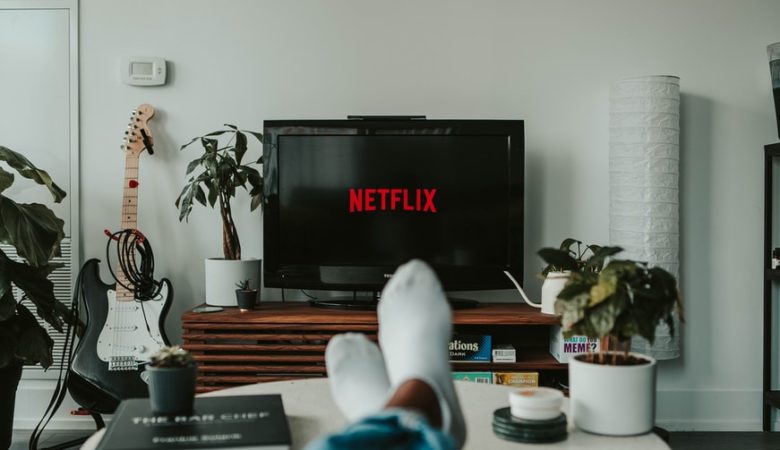