Stella Mwangi has been in our headlines a lot lately is seems. From her ‘thing’ about Xzibit to her songs “Set it Off” and “Get up and Go” featured on Gabrielle Union’s hit show Being Mary Jane 9 Season 4 which airs on BET, and  Morris Chesnut’s drama series, Rosewood Season 2. She definitely hit the ground running this year. But that’s not all.

STL’s self titled EP is still doing the rounds in Hollywood with her song “Work” proving to be the breakout hit. Aside from being the official theme song in collaboration with Teyana Taylor, the new face of Reebok Classics,  for the “Free Your Style 2017” commercial, it’s also a great song to strut down a runway too, it seems!

The fifth single off of her Hollywood EP was picked to create promotional material for the Tommy Land Concert, organized by world renowned fashion designer Tommy Hilfiger and controversial supermodel Gigi Hadid.

The models for the new Tommy x Gigi Spring/ Summer 2017 Collection strutted down the Runway to STL’s Work, which was matched perfectly to the collections feel and vibe as expressed by the creative team behind the show.

In addition to the world of fashion, the Tommy Land Concert exposed Stella Mwangi’s Work to about 3,000 high profile guests in attendance. They included consumers, press, influencers, buyers and (of course) celebrities. Singers, actors, fashionista’s from Lady Gaga to the Hadids, Machine Gun Kelly and the Kardashian matriarch, Kris Jenner, everyone was at this fashion concert that’s already being dubbed as one of the most popular and successful high profile LA fashion events of 2017!

Turn. It. Up. @ladygaga brings her signature sparkle to the TOMMYLAND front row. Photo by @zefashioninsider #TOMMYNOW

In a message on her Facebook page, STL thanked her music partners and the people who put in work for the album. 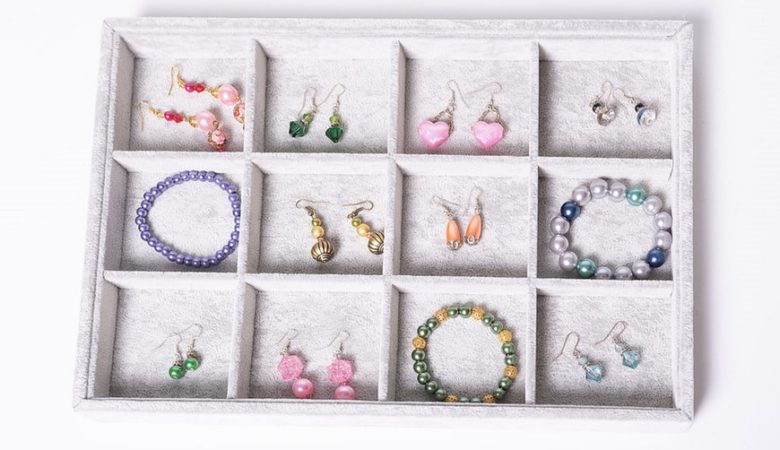 Spruce Up Your Style With These Must-Have Earrings 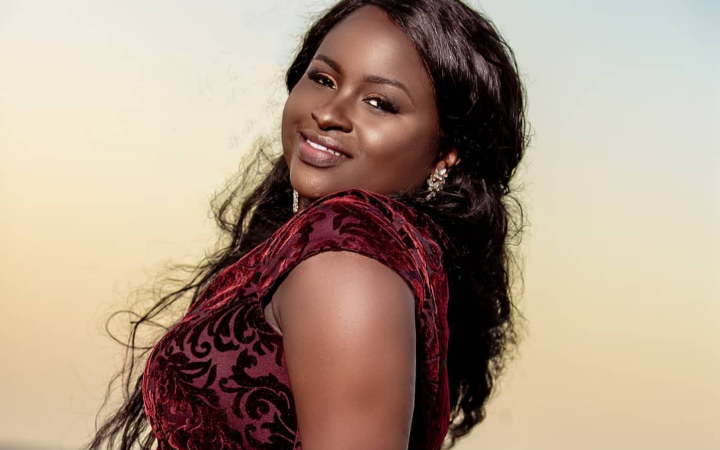 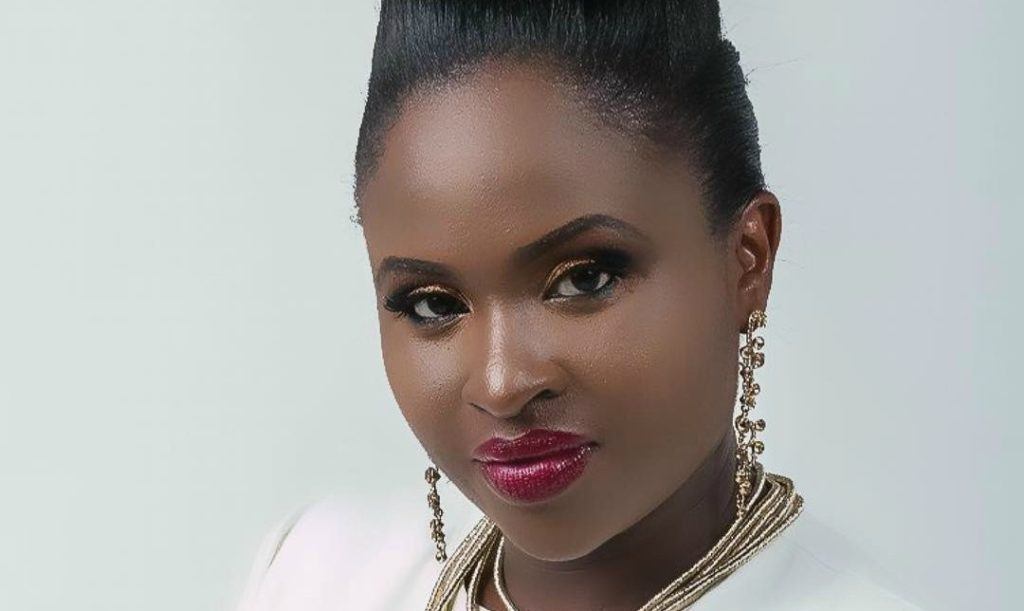 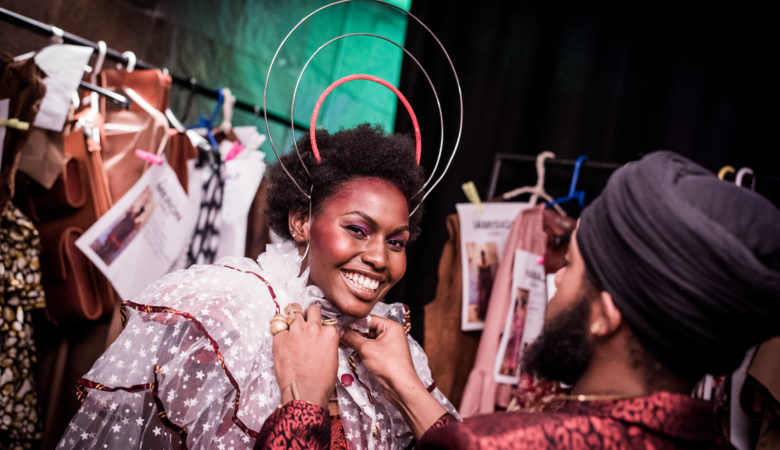