What is the value of a visually appealing accompaniment to a brand new musical release? According to Akothee – priceless. Or as close to that as possible.

Her latest release Oyoyo featuring MC Galaxy comes out later this evening, and she believes, it will shake things up.

She says: “I shot the video at a time when I was meant to be in the hospital and on bed rest for exhaustion. Never stop believing in yourself. My fans should expect more hits and entertainment, after all, my life, your entertainment.”

Akothee didn’t spare any expense – and says that the vibe was all about showing her status as a boss in lifestyle and showbiz.

So you can expect luxury from start to finish – cars, jet planes, clothes – the whole nine years. A 5 million shilling video, if you need to know – with collaborations with Silverstone Airline Limited, Moet & Chandon and Acacia Premiere Hotel.

She says that she wanted to highlight the beauty of Kenya as well – and the shots were all from her hometown of Kisumu.

Check out some of the stills from the video that will be released soon. 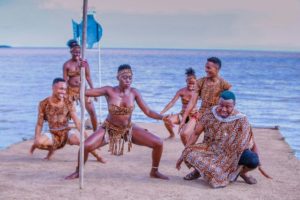 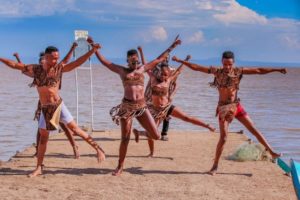 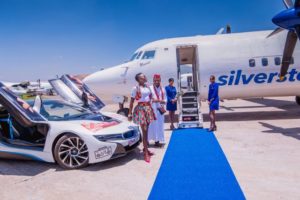 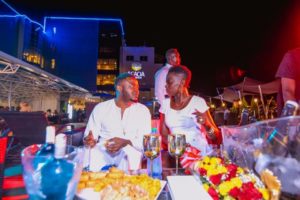 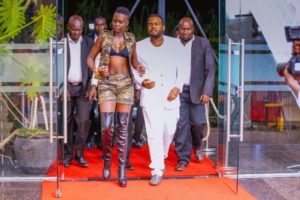 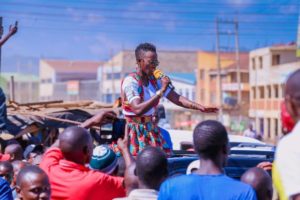 The track, Oyoyo, is produced by Spell “MagikBoi” while the music video was shot by One Montage Production.