Jennifer OchiengNovember 10, 2021Comments Off on Stars and Fans Dazzle At The Nafsi Red Carpet Premiere At ANGA DIAMOND PLAZA0

Nafsi, the much-anticipated romantic drama premiered on Saturday at the Anga Diamond Plaza and everyone came out in style to celebrate the film’s official release which sold out three theatres.

In attendance were the cast of Nafsi, Mumbi Maina, Catherine Kamau, Alfred Munyua, Alex Khayo, Alex Mwakideu, Monique Angelyn Bett and Silayio and the director Reuben Odanga who brought out their best looks on the red carpet and were joined by other stars, filmmakers and fans.

Nafsi is still showing at Anga Diamond Plaza on the following dates:

Nafsi will also be premiering in Mombasa from 19 November at Nyali Cinemax. 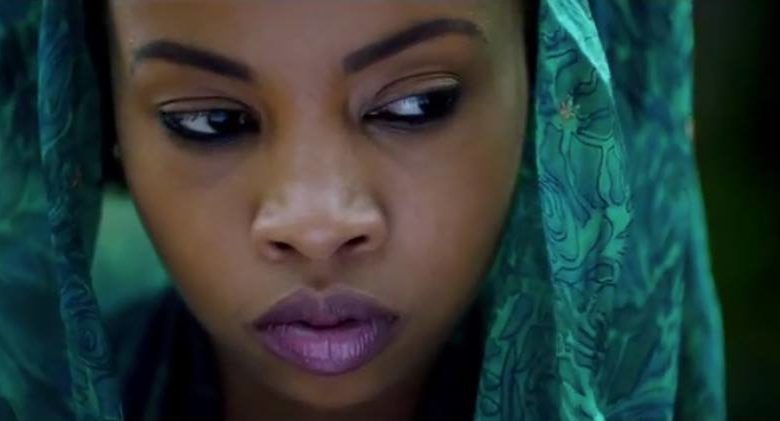