Spice Up Your Playlist With Songs From These Kenyan RnB Queens

Agnes OpondoJune 1, 2020Comments Off on Spice Up Your Playlist With Songs From These Kenyan RnB Queens0

Rhythm and Blues (RnB) is a musical genre that is said to have originated from the African American communities in the 1940s. The genre has grown to influence other genres and also become popular worldwide.

In Kenya, genres such as Genge, Kapuka, Reggae, Hip Hop, Afro Fusion and Gengetone have dominated the music scene. Whilst RnB is not so popular in Kenya yet, below are queens who are making major moves as far as this RnB music is concerned

The singer and songwriter recently launched her digital debut album titled Super Ego which contains tracks such as Dear Ex, Holy Holy, Regrets and My Love Belongs To You. Her vocal range and lyrical expertise make her an outstanding RnB vocalist. Below is her song titled Hera from the Odes By Queens Album in which she performed alongside other singers.

Xeniah has a very unique sound and is signed to American Record Label, Upper Class Music Group, which is based Atlanta Georgia. Xenia’s talent has earned her opportunities to perform in various stages in Kenya and abroad. The young RnB singer was among the background vocalists in Sauti Sol’s latest release Insecure alongside Lisa-Oduor Noah. She recently released her debut EP titled Falling Apart which hosts songs such as Falling Apart, See Me, Don’t Go and When It’s Over among others.

This former Kaka Empire signee possesses a sultry voice that blends well in any RnB beat. Her vocal range in both her original compositions and song covers has gained her fans across Kenya. The young RnB vocalist is also a fashion and make up enthusiast.

The Berklee College of Music graduate is one of Kenya’s very talented RnB singers. Her style is versatile as she also indulges in other genres apart from RnB, such as Rhumba, Soul and Rock among others. Lisa is also a seasoned songwriter, arranger and music producer. Her catalogue boasts of songs such as Today, Jahera and The One among others.

She is one of Kenya’s fast-rising stars. The singer who hit the headlines after a sexual assault ordeal, has used music to encourage others to speak out against sexual violence in her track titled Huru. Kemunto has also performed on various stages including Coke Studio, where she performed in the Big Break Segment alongside Kenyan music producer Mutoriah. 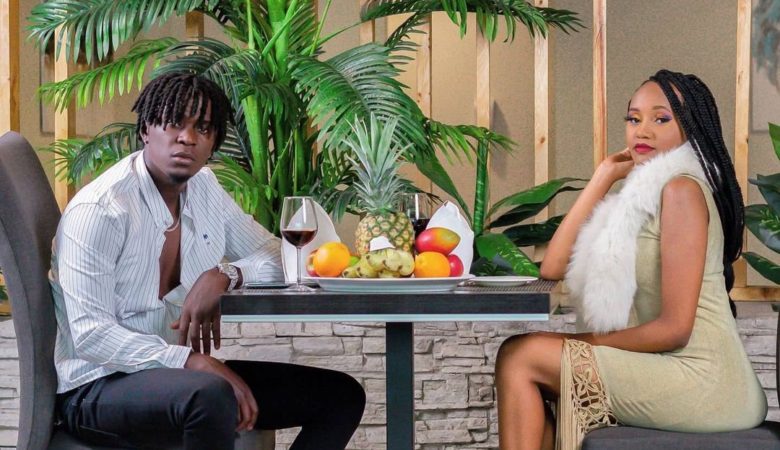 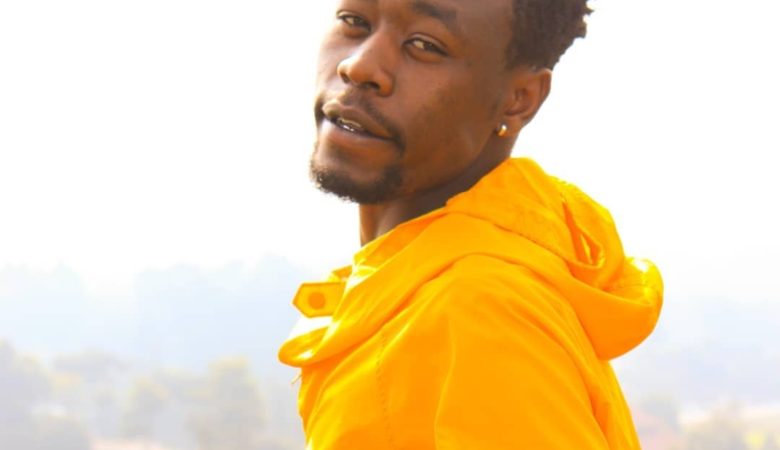