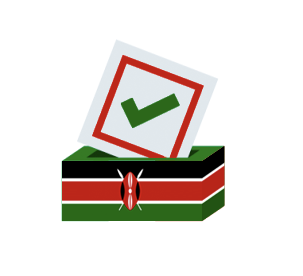 Emojis have become a central messaging. It is so mainstream that July 17 is considered as the World Emoji Day. Software developers have to be Emoji compliant otherwise they risk missing out on this vital tool that allows people to express words and emotions without uttering a word or writing anything.

Twitter is among the dynamic platforms whose users rely heavily on emojis as part of their dialect. In keeping up with events happening around various parts of the world, twitter will be introducing a special emoji reflecting the current election period in Kenya.  The emoji is of a ballot box with the Kenyan flag wrapped around it.

This will be a limited use emoji as it is only valid till 10  August 2017. The election D-Day will be on the 8th and if history is anything to go by, this ballot box will show up in a lot of twitter feeds. “With this emoji, we want to help users express their thought on the coming elections and thus make a positive contribution in this important time in Kenya,” said Sineád McSweeny, Twitter Vice President for Public Policy and Communications.

Kenyans have become more twitter savvy since the last elections. It will be interesting to see how ideas are shared with the collective hashtags allowing for easier interaction with other voters. 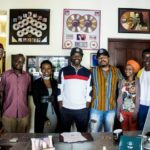 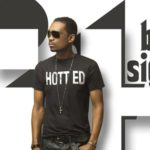