South African DJ, Record Producer, Songwriter, and Singer Black Coffee will be performing live in Kenya at the 2nd Edition of the Muze Open Air. Organized by the Westlands-based Muze Club, the concert is finally scheduled to take place on 7th November after being postponed from April this year.

Muze Open Air is an urban cultural event that seeks to give a refreshing concert experience to its attendees. The upcoming edition will be taking place at the Ngong Race Course. Black Coffee will be joined on stage by Kenya’s Blinky Bill, Foozak, Saint Evo, Chucky, Vidza, Kelele Kollektiv, Xan Woods, and OneDown.

The Deep House DJ who is one of South Africa’s most celebrated musical acts is currently basking in the musical glory of his latest album titled, Subconsciously, which has hits such as You Need Me, SBCNCSLY, I’m Fallin’, and LaLaLa among others.

His illustrious music career has earned him various coveted accolades such as BET Award 2016 for Best International Act: Africa and South African Music Awards 2018 for Male Artist of the Year just to mention a few.

The Drive hitmaker has performed in tons of big stages and also worked with musical legends such as Usher, David Guetta, Diplo and Pharrell Williams. He has made a great contribution to the House music genre with hits such as Never Gonna Forget, Wish You Were Here, Your Eyes and Come With Me just to mention a few.

Tickets to the concert are running out fast so hurry and secure yours by clicking here. If interested in providing food vendor services, reach Muze Club on 0727247494.

Road Rage: Ways To Stay Sane Previous post
4 Surprising Facts Why Your Skincare Routine Is Not Working Next post

Cool Gigs to Attend This Weekend 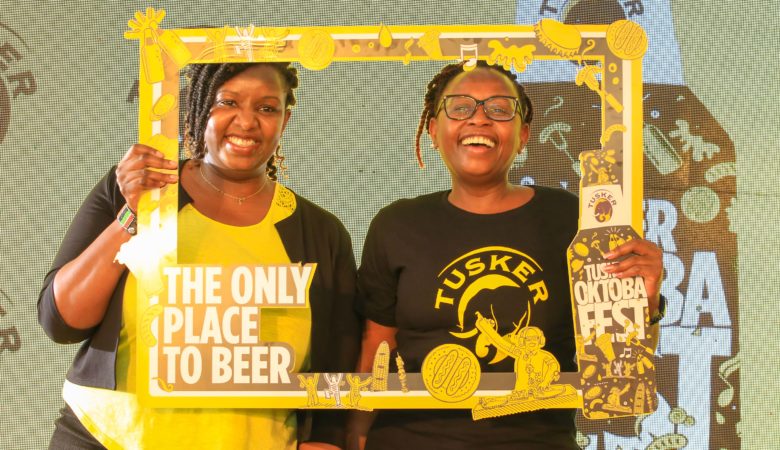 Over 70 Bars & 150 Kenyan Artistes, Tusker OktobaFest Is Back