South African DJ, Record Producer, Song Writer and Singer Black Coffee, will be the star of the upcoming 2nd edition of the Muze Open Air Concert. The show which is an urban cultural event that seeks to give a refreshing concert experience is scheduled to take place at Ngong Racecourse from 11 am till 8 pm on 10 April 2021. 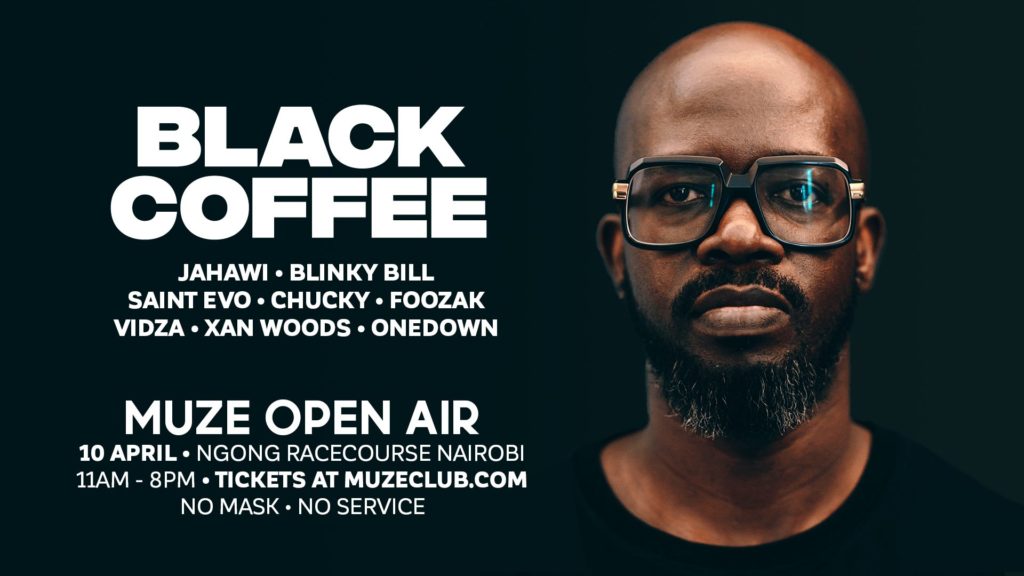 Black Coffee recently released his latest album titled Subconsciously,  which featured collaborations with celebrated musicians such as Diplo, Cassie, DJ Angelo and Sun El Musician just to mention a few. The music producer who rose to fame after participating in the Red Bull Music Academy is one of South Africa’s most sought-after House music producers and DJ.

Currently, the respected multitalented musician has an over 2 decade-long career that boasts of multiple studio albums, hits and awards. He has worked with global musicians such as Shekinah, Pharrell Williams, Usher and David Guetta among others. Some of his songs include Ready For You, Wish You Were Here, Drive, 10 Missed Calls, Lalala and Your Eyes just to mention a few.

Die hard tickets are already sold out so hurry and secure your ticket by clicking here. 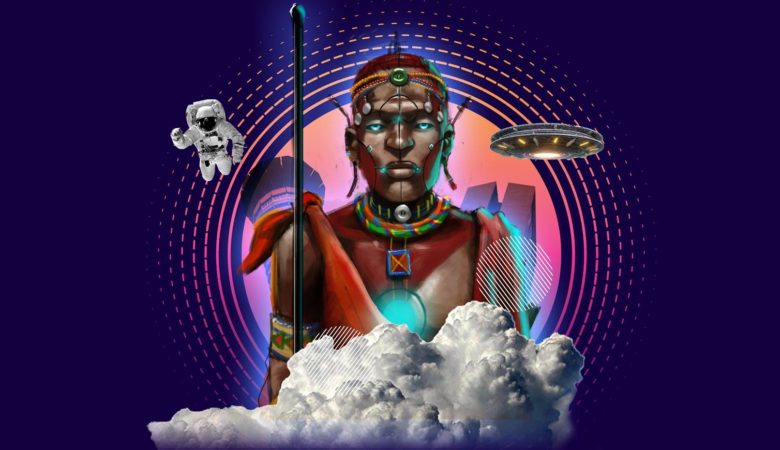 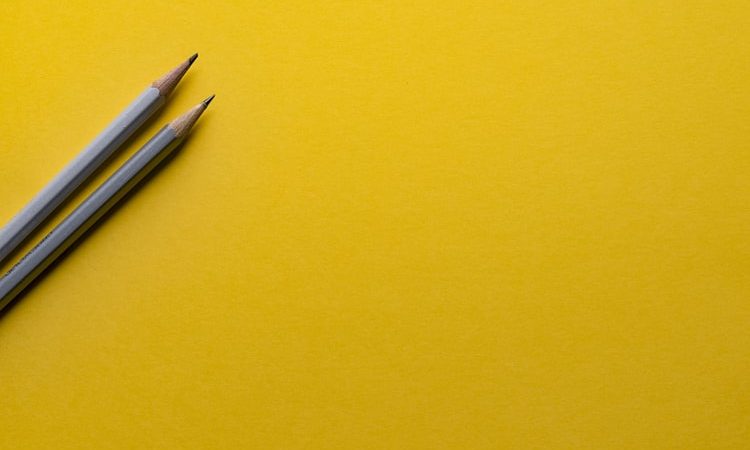 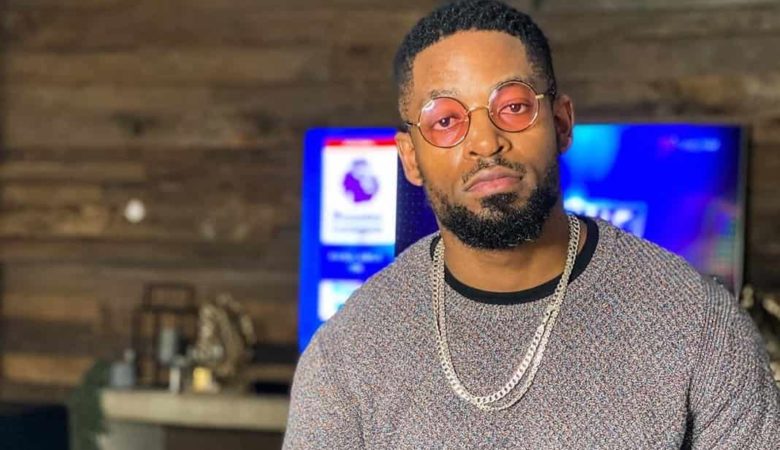 Cool Events To Attend This Weekend