Agnes OpondoMarch 29, 2018Comments Off on Sondeka Awards 2018: The Full List Of Winners0

The inaugural Sondeka Awards went down yesterday at the Louis Leakey Auditorium, National Museums of Kenya. The awards which seek to recognize talent in the various creative forms of art was put together by the Creatives Garage – an organization that enable artistes to repackage their content in ways that are accessible by the market. And through this, the artistes not only entertain their fans but they also become voices and agents of change in the society.

The judges used various criteria such as creativity, execution, quality of craft, innovation and overall experience to select nominees from the pool of submissions received. There were 8 categories open for voting namely: Traditional Art, Poets and Spoken Word, Digital Art, Alternative/Experimental Music, Short Stories, Dance, Live Bands and Online Radio and Podcasts. Over 34,000 votes were cast. There was also the Judges Award, which was given to the nominee that the judges felt had met all the selection criteria. 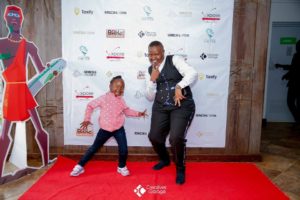 The event was graced by beautiful performances from some of the nominees such as singer Tetu Shani and spoken word artiste Mumbi Macharia among others. The invite-only event attracted creatives of all sorts: musicians, writers, dancers, poets among others. The organizers announced that they were working on having Sondeka Festival later in the year. There were no cash prizes for the winners but the organizers are hopeful that next year’s awards will be bigger and better.

Below are the winners of Sondeka Awards 2018 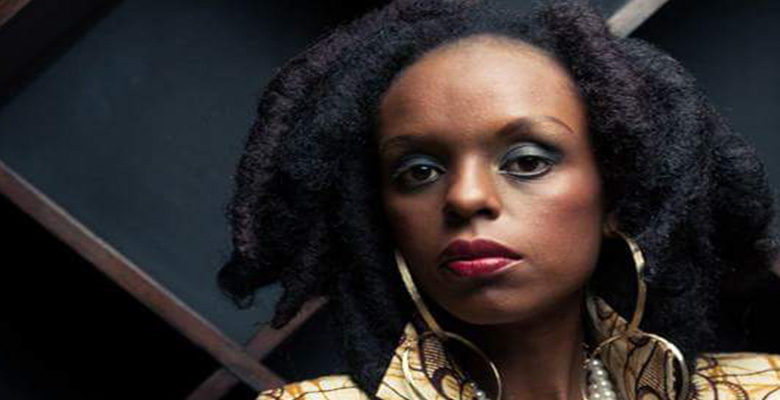 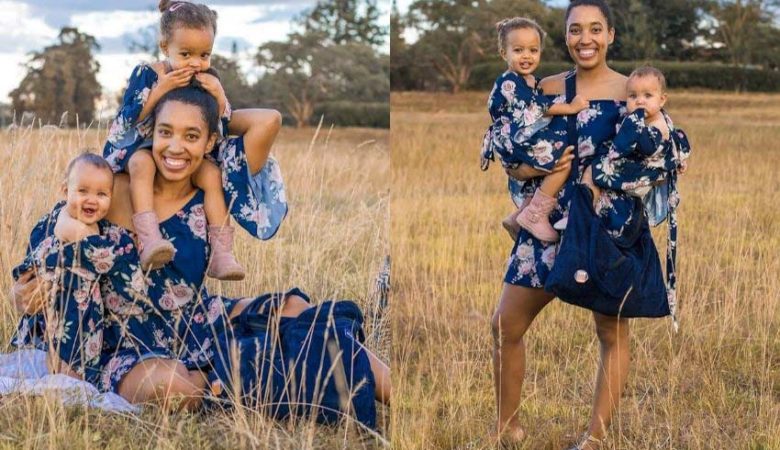