QMGApril 29, 2021Comments Off on Singer Nazizi On Extending Her Earlobes To Follow Family Tradition0

Veteran singer Nazizi is planning to extend her earlobes in respect of her culture and family traditions.

Nazizi took to social media to explain why she made the surprising move revealing that she comes from a long line of coastal inhabitants who valued the culture and practice.

“So many people have asked me why I’m Expanding my ears. My answer CULTURE,” she said on social media.

“My grandmother and my greatgrandma Nazizi had theirs ears expanded traditionally.

“Being mixed race I always struggled with identity and never felt like I fit in anywhere but I always sought to connect with all the cultures I come from. I will soon share the story on my double nose piercing.”

The singer said that even when westernization was prominent, her parents decided to stick to their culture. It’s one of the reasons why she was called Nazizi.

“My Father @firozhirji is half Indian and half Tanzanian,” she said.

“His father came from Kolkata and his mother from Mbozi which is in Mbeya , Southern Tanzania. He named me after his grandmother. Na is the title for the firstborn daughter followed by their mother’s name.”

“The literal meaning of my name is Na ( first born daughter of..) zizi ( root in kiswahili).

“Hence I am the first born daughter of root. That’s why I’m super proud to be the ROOTS DAUGHTER. I’m so proud that my parents gave me an African name in those times when English names were the norm.”

'Respect The OG' - Khaligraph Hits Back At Netizens Comparing Him To TZ Artists Previous post
'If You Find Real People Keep Them', Azziad Opens Up On Having Fake Friends Next post 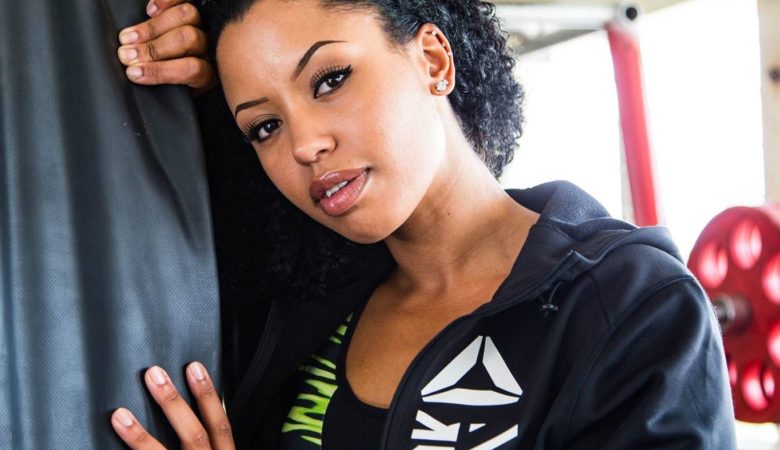 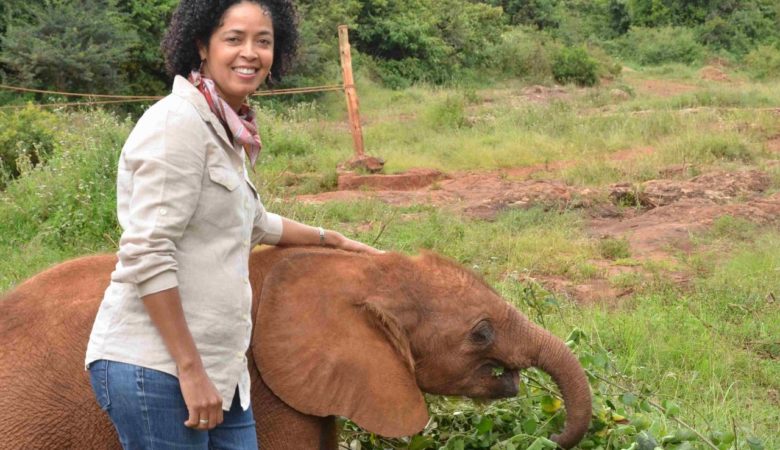 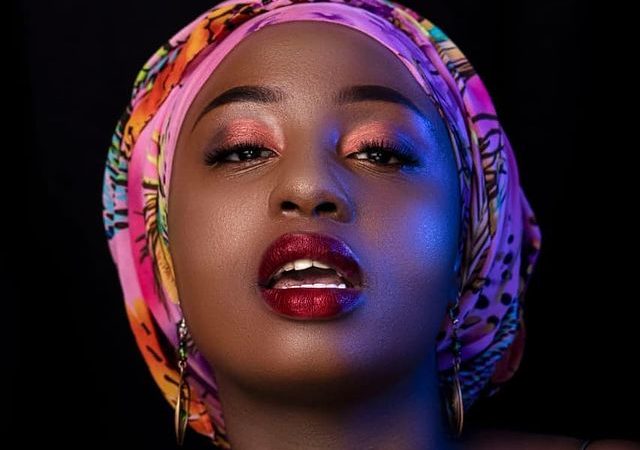