Showmax’s highly anticipated original Kenyan series is set to premiere this February on the 22nd.

The streaming service announced co-production with global broadcaster CANAL+ earlier this year, to create original Kenyan series as means of expanding their investment in Africa.

Crime & Justice is the name of the film, featuring a heavy-weight cast with Sarah Hassan (Plan B, How to Find a Husband) and Alfred Munyua (Poacher, The First Grader, Sense8) starring as Makena and Silas, the two detectives at the heart of the topical show that follows one ripped-from-the-headlines case per episode, all the way through to the courtroom verdict. 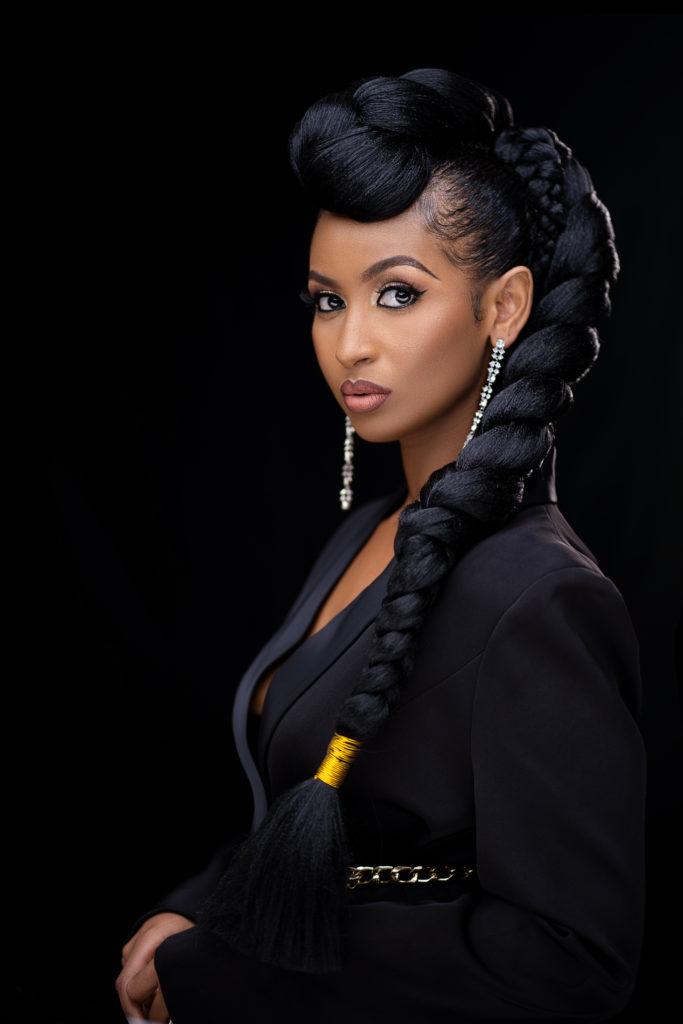 “We are fundamentally an African business and are invested in telling African stories that reflect the lives, languages and cultures of the continent. We believe in African talent and look forward to shining the international spotlight on not only Kenyan stars, but the Kenyan technical industry’s capabilities,” says Yolisa Phahle, CEO of MultiChoice Connected Video.

“We believe that streaming video is a powerful way to deliver these shared stories. This is one of many more Showmax Originals we have in the pipeline across Africa.”

For more info about the series, read here. 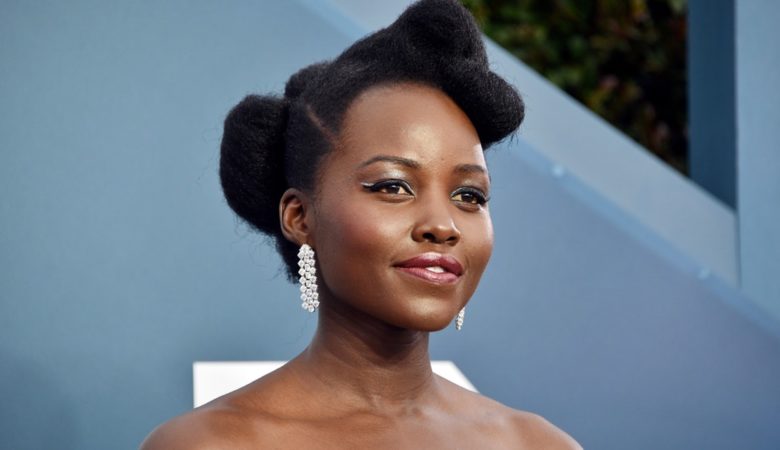 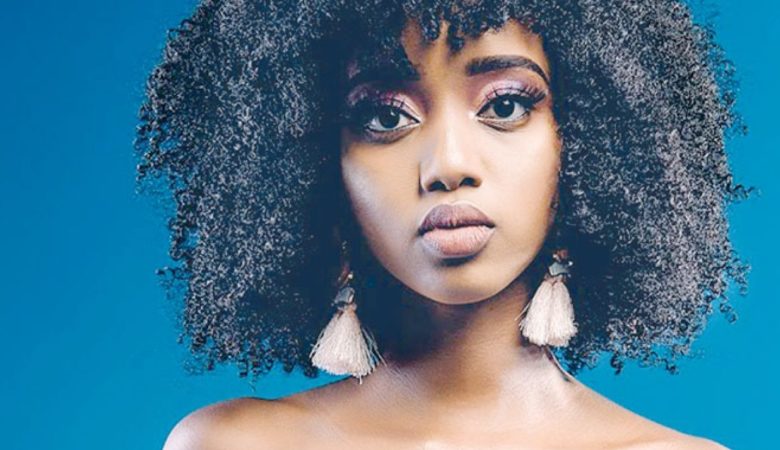 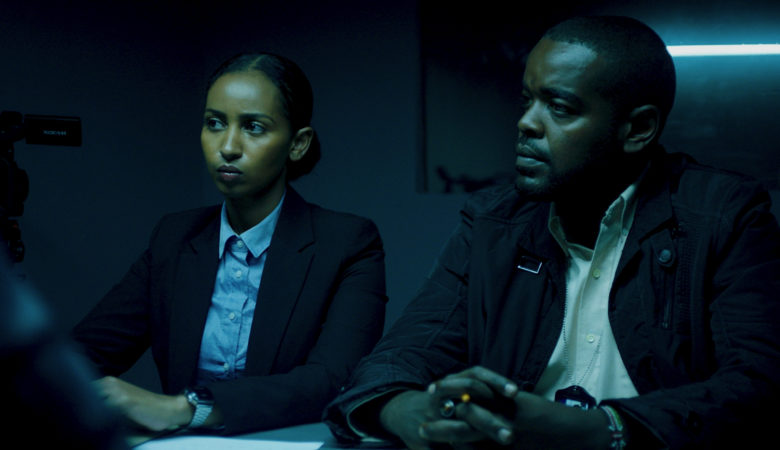 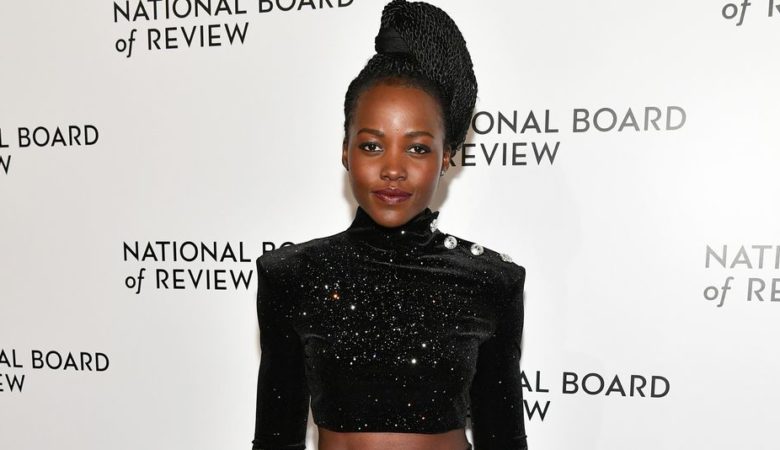