The Kenyan Film Industry has grown tremendously over the past years. The sector has been crippled with poor financing, distribution, content development as well as lack of quality production but some of these challenges have been met head-on recently. This year’s Kalasha Film Festival, which will run from 4-8th December, attracted 237 entries. Leading the pack of most nominees is internet TV service provider Showmax with 26 nominations. 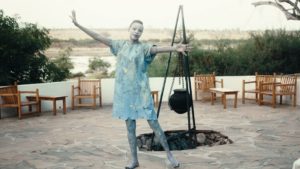 Other Showmax shows that have been nominated include Wakwe, a marriage facing tribulations due to conflict with parents, received six nominations, Inherited, a culture meets modern dilemma got five while Tumaini Centre, a slum-based drama, bagged two nominations.

Voting is now open to the public who can cast their vote through a short messaging service or through a link on the Kenya Film Classification site. Free screenings for the films will be done until December 2nd.  The ones on Showmax will, however, continue to run along previous Kalasha winners House of Lungula, Fundi-mentals, Something Necessary, Saidia, Classmates, and Veve. 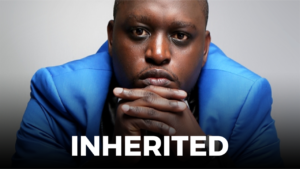 The increased number of submissions can be attributed to the increase in distribution channels. Unlike before when a handful of media houses were tasked with carrying content, the digital migration, as well as rise of pay TV, has increased the demand for local programmes. Consumers are spoilt for choice. Showmax leads the pack by providing a diverse catalog of programmes for a single monthly fee. People can indulge in the comfort of their homes on Televisions, computers even handheld devices like tabs and smartphones whenever they want.