NjeriJune 9, 2020Comments Off on Sheila Mwanyigha aka Nikki Makes Triumphant Return to Music0

Sensational Host and Producer Sheila Mwanyigha has made a triumphant return to the music industry after taking a break for so many years.

Way before she started her gigs in radio and TV, the hostess with the ‘mostest’ was a renown singer. Her first stage appearance was back in the year 1997. She is known for major hits from back in the day such as ‘Niwe wako Milele’ and ‘Mapenzi Tele’ which have remained timeless and wildly popular. 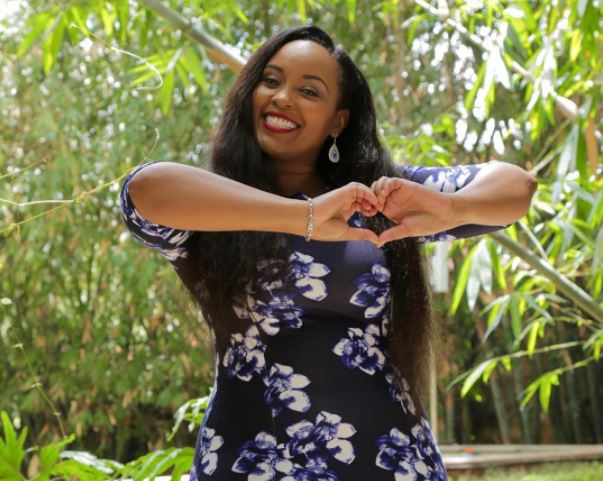 In explaining her music absence last year during an interview with BBC, Sheila Mwanyigha recounted that online trolls damaged her singing career as some wished death upon her. Thanks to her support system, she got through and is clearly not letting them have the last say in her life.

Her return to music was marked by the release of her latest jam dubbed ‘Polepole’. Taking back her stage name ‘Nikki’, the songstress released her latest hit song on her Youtube channel just a day ago. 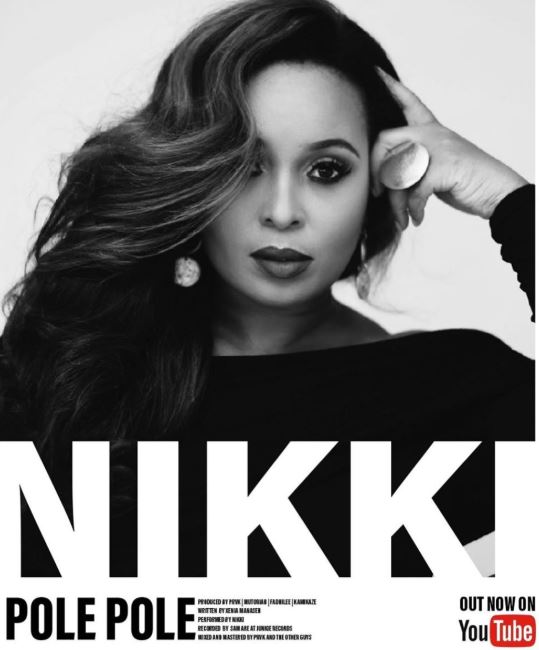 She has stuck to her RnB roots in the new song as she sings about love. Her sultry smooth voice stands out as it always had.

Her power team in composing the song comprises of a number of big names in the industry today. 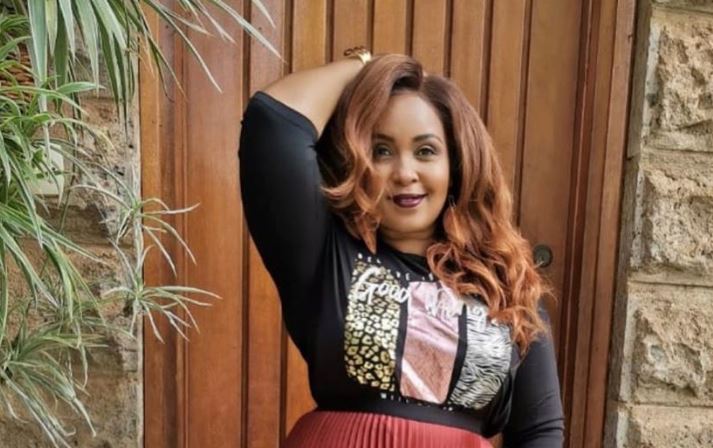 The song was produced by Prvk, Mutoriah, Fadhilee Itulya and Kamau Kamikaze, It was written by upcoming artist Xenia Manasseh who has also taken the music industry by storm.