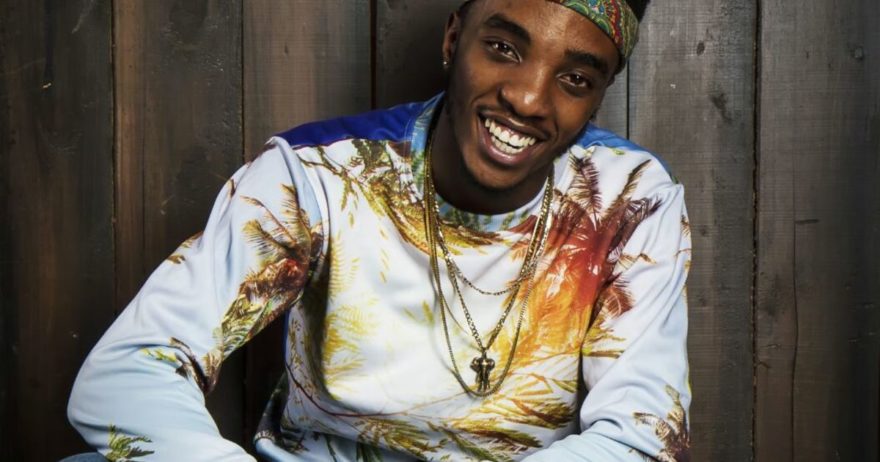 Bobby Mapesa and Calvo Mistari popularly known as BC, have teamed up with Camp Mulla’s Shappaman for the new release dubbed “Niko Sawa”.

Directed by Odibz of Team Mistari, produced by Fredrick Wangombe Wanjira and Mastered by veteran producer Eric Musyoka, Niko sawa comes from BC’s debut album released in 2018. It was the ninth single.

“This song is for those who love the deeper side of our lyrics.” said Mapesa.

The same was echoed by Calvo who said, “Niko Sawa is a masterpiece from production to execution.”

Shappman, who hasn’t been seen lately in music circles since popular group Campmulla sank, sounded ecstatic having worked with the two.

“It was fun and easy to do. Nothing but good vibes from my big brothers, can’t wait to get more work in with them both individually.” 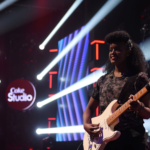 Coke Studio: It’s All Girl Power In The Finale Episode 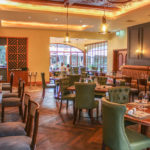 Colobus Grill; The New Fairmont Mt Kenya Hotel Restaurant You Should Dine In