One of the continent’s most celebrated instrumentalist and vocalist Alune Wade has been named as the top act for next month’s Safaricom Jazz Lounge – set for the 4th of November at Uhuru Gardens.

Alune Wade has been performing across the continent and the globe over the course of 30 years.

Born in 1978 in Dakar, Senegal, Wade grew up surrounded by music. His father was a leader of a symphonic orchestra, and he began playing at the young age of six.

At 13, the bass became Wade’s chosen instrument and with his father’s encouragement joined his orchestra. One year later, he joined Ishmael Lo’s band, touring as his bassist all across the globe. In 2006, Wade released his debut solo album ‘Mbolo’. His second album was dubbed ‘Ayo Nene’ and was released in 2010.

Also part of the line up will be the NYC based singer and composer Kavita Shah, alongside 2 Kenyan bands; Mambo Tribe and the Limericks. 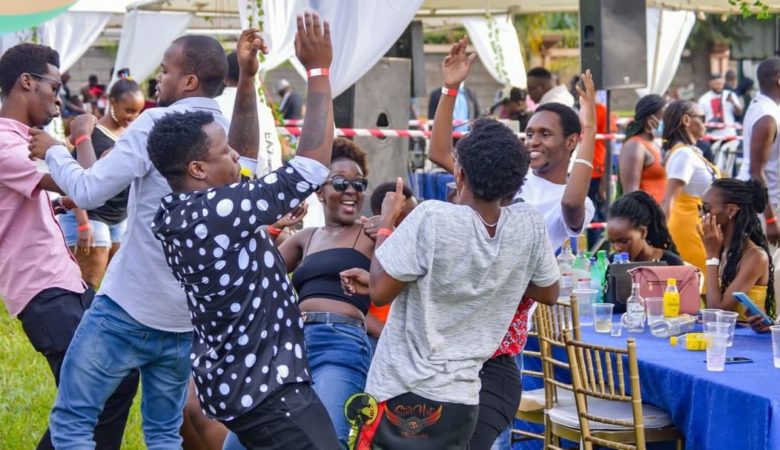 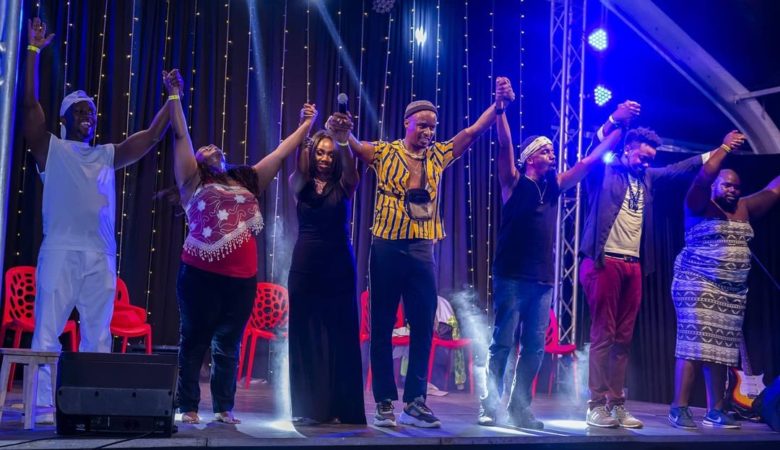