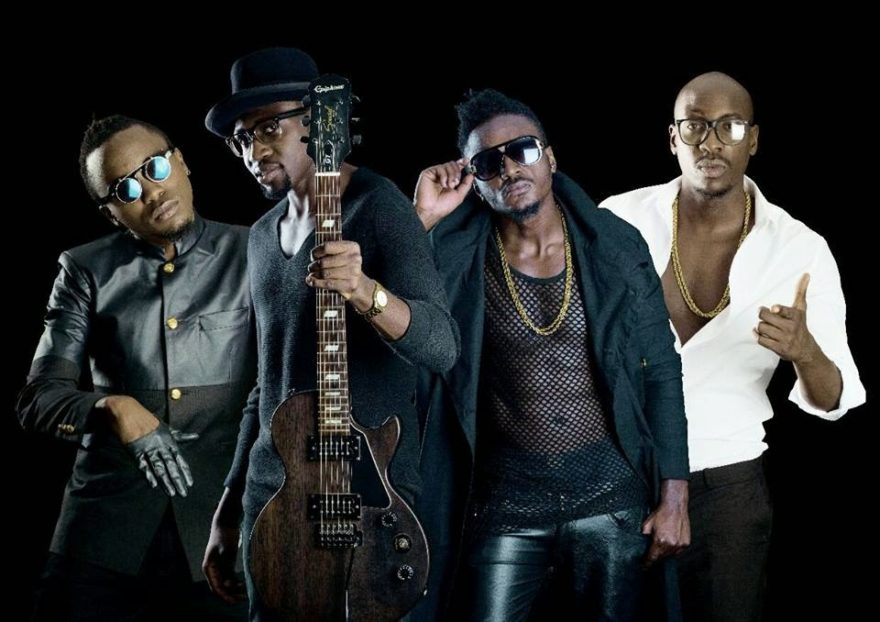 Sauti Sol To The World: German Singer Does A Rendition Of Kuliko Jana

When boy band Sauti Sol started their music career, none of the members thought they would one day go international. The four have managed to meet bigshots in the music industry, the likes of Jay Z and have done collabos with singers like Mikasa, Yemi Alade, Burna Boy and more.

They also pride themselves in introducing upcoming and fresh talent to their fans who haven’t disappointed a bit.

Tow years ago, they came together with The Red Forth Chorus comprised of boys from Upper Hill School and did an acapela version of Kuliko Jana. So powerful and catchy was the song that it caught the attention of song writers and singers like Anthony Hamilton.

In the song, they talk about God’s unending love towards mankind. Though they sing in Swahili, the song has millions of fans around the world, only released two years ago it boasts of over 8 Million views.

OOnagh, a female musician from Germany fell in love with the song so much that she included the chorus from it in her single titled Eine Neue Zeit. Despite her not being a Swahili speaker, she manages to pronounce the words effortlessly.

Sauti Sol through their Instagram account shared a video of the musician performing the single during a live performance in Germany. Even though she doesn’t acknowledge them in her video, the boys seem not to be worried, I mean the message they tried to pass through the song is clearly being felt and that’s all that matters.

Here’s a snippet of her performance, complete with backup dancers. 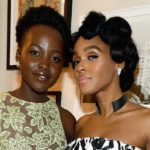 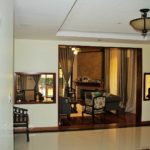 Transforming Your Home: The Mungais Share Clever Tricks on Decor, Coloration and Space