Internationally acclaimed Kenyan Boy Band – Sauti Sol are gearing up for their first Major Label release ‘Midnight Train’. The album drops on June 5th and the 3 singles we’ve had the pleasure of jamming to show that we are in for a treat. By now you have listened to ‘Suzanna’, ‘Brighter Days’, and ‘Insecure’ which are the official run-up singles released by the group.

Using their social media pages, the group shared a list of 13 jams that made the Album cut. Off the list, we have heard 5 jams, 3 released and 2 just available on their Youtube pages.

The most intriguing part is the collaborations that the group score on this project. They have the love of South Africa’s Grammy Award-winning Soweto Gospel Choir, singer Mortimer, American singer and songwriter India Arie on sensual track My Everything and  Nigeria’s Grammy-nominated Burna Boy on Time Flies. Disco Matanga (Yambakhana), the official soundtrack to Netflix’s first African Original series Queen Sono, is a collaborative release that came in the form of Sho Madjozi and Black Motion.

As we warm up to their 6th Album, it is hard to reckon that their previous body of work ‘African Sauce’ dropped in 2019 but we are still jamming to it as a new project. 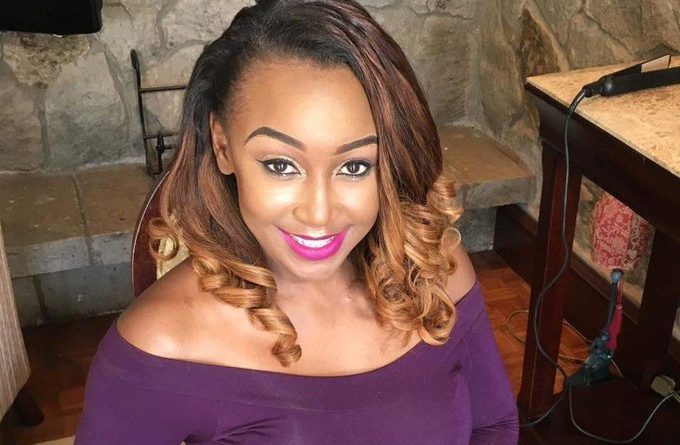 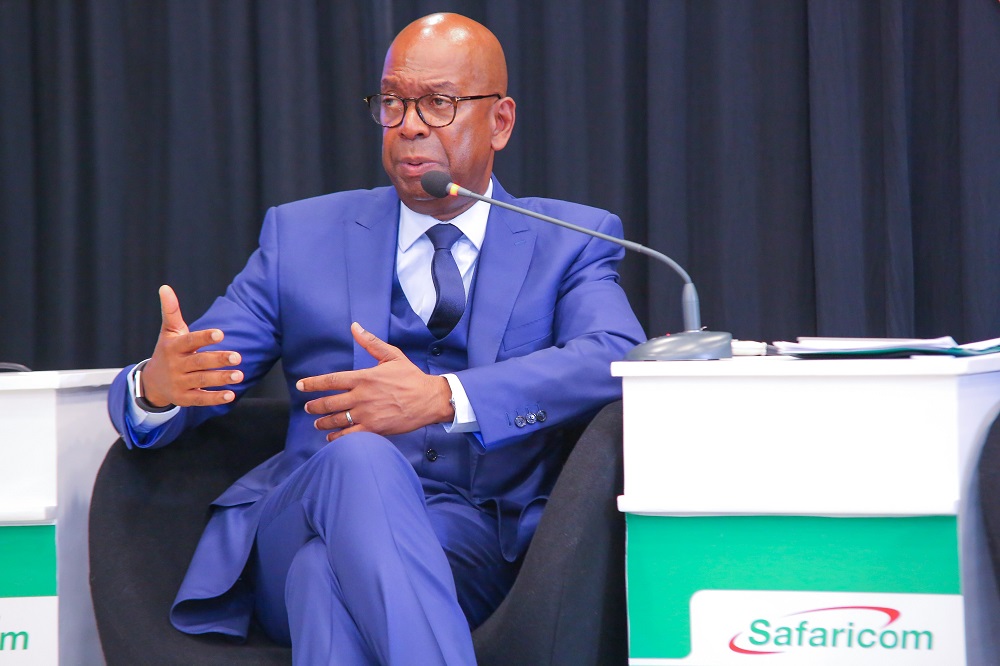 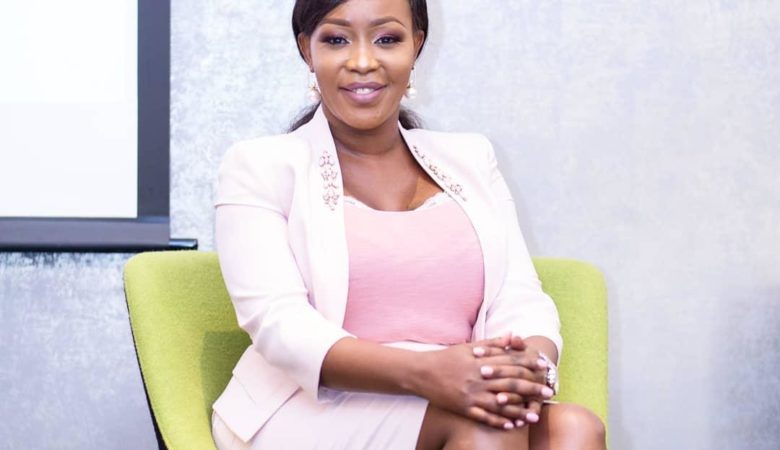 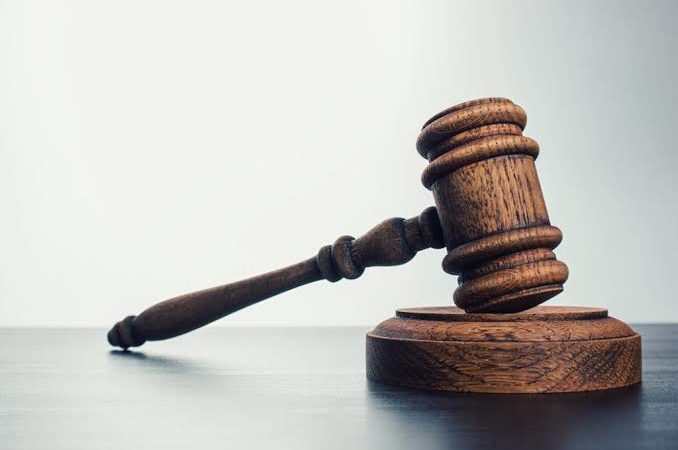 Over 20,000 Kenyans Sign Petition For Justice To Be Served in Dj Evolve’s Case