Award-winning Kenyan band Sauti Sol continue to set the pace in the Kenyan music industry after their photos were featured on the coveted Times Square mega screens in New York City.

Their photos have landed on the screens after they were named as the artists who will represent Kenya in the inaugural #Youtubeblack voices this year. 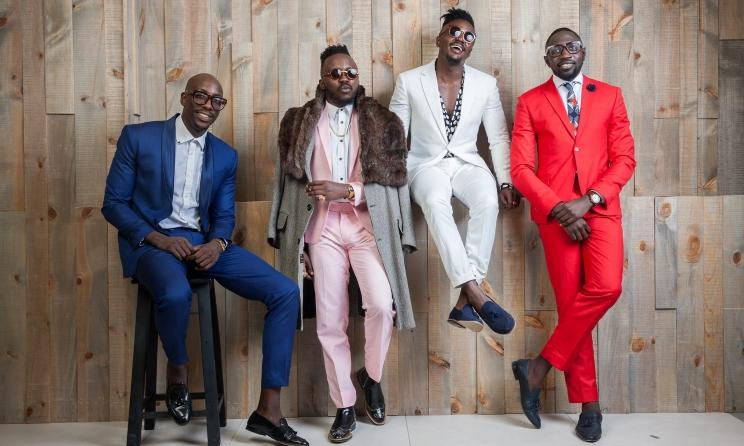 Taking to his social media to reveal their big accomplishment was band member Savara Mudigi who encouraged fans never to give up.

In his caption, he thanked God for this big stride in his life and their career.

“Keep on walking in the rain. Kuna blessing in pain. From Marish to Time Square. To God be the glory. Thank you @youtubemusic for celebrating Black voices,” he wrote.

Sauti Sol was among the five Kenyan creators who were named in #YoutubeBlack’s 2021 class.The other creators include Kaluhi’s Kitchen, Patricia Kihoro, Mumo Photography and Michelle Adagala.

These Kenyans are part of 132 creators from across the world who are participating in the Class of 2021.